In October, the Federal Trade Commission reported on the actions it took in response to three referrals from the National Advertising Division.  When an advertiser refuses to participate in the NAD process, or to comply with an NAD decision, the NAD typically refers the matter to the appropriate regulatory authorities.

After a challenge by Plum Organics, the NAD recommended that Little Spoon Baby Food discontinue claims that its baby food is "fresh," as well as comparative claims such as, "Did you know that baby food in jars and pouches is typically older than your baby?"  The NAD said that the company's "fresh" claims were inconsistent with FDA guidance that foods can't be called "fresh" if they have been subjected to any form of thermal processing.  The NAD also determined that the company's comparative claims made unsubstantiated claims that competitors' baby food may impede a baby's growth and development.  After Little Spoon refused to comply with the NAD's recommendations, the NAD referred the matter to the FTC and the Food and Drug Administration.  In an October 8, 2020 letter to the NAD, the FTC said that it consulted with the FDA and then, in "deference to FDA's expertise regarding the claims at issue," decided not to take any action.

As part of the NAD's initiative with the Council for Responsible Nutrition, CRN challenged certain advertising claims made by Hypernaturals for its Optimmuner dietary supplement, including claims that the product treats, prevents, or cures cancer.  Because the advertiser did not submit a substantive response to the NAD's inquiry, the NAD referred the matter to the FTC.  In an October 22, 2020 letter to the NAD, the FTC said that it had several communications with Hypernaturals, and the advertiser agreed to discontinue its cancer-related claims.  As a result, the FTC said that it was not taking any further action.

In conjunction with CRN, the NAD also challenged advertising claims made by the International Institute of Health for its Black Gold dietary supplement, including claims that the product treats, cures, or prevents a variety of diseases and serious conditions. After the advertiser failed to participate in the NAD process, the NAD referred the matter to the FTC.  In an October 23, 2020 letter to NAD, the FTC said that it communicated with the advertiser, and, as a result, the advertiser agreed to stop making any claims that its product treats, prevents, or cures diseases and serious conditions.  The FTC also indicated that it was not taking any further action. 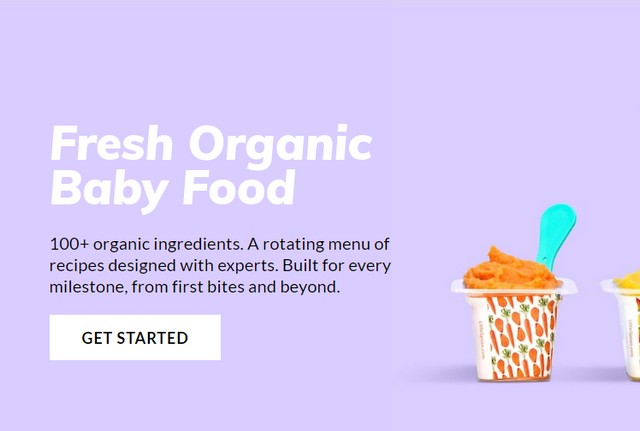