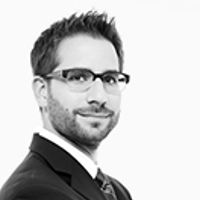 A decades-long, quietly simmering battle over the copyrightable of fonts is poised to flare into all-out war in light of recent and largely unreported developments at the Copyright Office.

The issue on the table is whether and to what extent fonts are subject to copyright protection.  After years of registering digitized fonts, the Copyright Office seems to have reversed course, taking the position that font software—at least in one of its most common forms—does not qualify for copyright protection.

The implications of this apparent shift in policy at the Copyright Office are enormous for font designers, who collectively generate hundreds of millions of dollars in annual fees from licenses built on the assumption that U.S. copyright law protects fonts.  Standing to benefit from the shift are brands, ad agencies, media companies, publishers and other companies that historically have had to pay big dollars for the commercial use of fonts.

The ping-pong struggle over copyright protection for fonts goes back decades.  When Congress passed the 1976 Copyright Act, it excluded typeface, making typeface the only subject matter Congress could have protected but decided to omit.  See 37 C.F.R. § 202.1.  This was due to “fear by book publishers and authors that unbeknownst to them a printer might use an infringing typeface, resulting in an injunction, destruction of infringing copies, and damages.”  2 Patry on Copyright § 4:19.

Until 1992, the Copyright Office refused to register not only typefaces—meaning the designs of the actual letters—but also “digitized representations of typeface designs,” requiring copyright registrants to disclaim any portion of a computer program that “fixes or depicts a particular typeface, typefont, or letterform.”  53 Fed. Reg. 38110-38113 (Sept. 29, 1988).  At that time, digitized fonts were predominantly in “bitmap” format, which is “comparable to superimposing a sheet of graph paper over a drawn letter and coloring in the boxes (pixels) that fell within the outline of that letter.”  See A Brief History of Digital Type.

But all that changed with the rise of scalable fonts, in which “[a]nalog drawings of letters are plotted with a mouse or stylus to create an outline representation (made up of curves and straight lines).”  Id.  By 1992, the Copyright Office was persuaded that “the creation of scalable font output programs” represented a “significant change in the industry” and involved enough creative expression in “original computer instructions” to obtain copyright protection.  57 Fed. Reg. 6201-02 (Feb. 12, 1992).

In 1998, the U.S. District Court for the Northern District of California agreed, upholding the protectability of Adobe’s font software.  Adobe Sys, Inc. v. Southern Software, Inc., No. 95 Civ. 20710, 1998 WL 104303 (N.D. Cal. 1998).  A competitor of Adobe, accused of ripping off Adobe’s font software, argued that “the numerical reference points that define an outline of a glyph are unprotectable as a matter of law.”  The court disagreed, citing the 1992 guidance from the Copyright Office and holding that “font editors make creative choices as to what points to select based on the image in front of them on the computer screen” and “the selection of points is not dictated by functional concerns only.”

The 1992 regulation and the Adobe decision paved the way for a “golden era” of copyright enforcement by font designers.  Demand letters and lawsuits stormed the media and entertainment industry, with font companies seeking millions in “license fees” for the unauthorized use of their fonts in a variety of commercial settings.  Targets in public filings ranged from NBC (sued three times), Rick Santorum, Target, and Volvo.  An untold number of companies received cease and desist letters from font companies.  Every case settled, with no substantive rulings on the merits.  Not one!  The 20+ year old, district-level Adobe case, which involved a dispute between two font designers (not a font user), remains the only decision upholding the copyrightable of font software.  This single case has been the hammer of the font industry.

In 2018, the Copyright Office threw a wrench into the machinery of font protection.  Redacted letters posted on an online typeface designer forum (now removed) reveal that, since as early as March 2018, the Copyright Office has been rejecting applications to register font software.  The letters suggest two grounds for the rejections.  First, the Copyright Examiner found that the material submitted to the Copyright Office in those cases—an “XML” file—is a “markup language,” not a program that provides instructions to a computer.  Second, the Examiner found that the “work is merely assigned coordinates to a particular letterform using a third party program to render typeface or typefont from those coordinates” and therefore is not protectable.

These letters, if representative of a larger trend, suggest that advances in technology have once again moved the needle on font protection.  The Copyright Office was once persuaded that source code embodying the coordinates of a scalable typeface is protectable as a computer program.  But modern digitized fonts are typically created using off-the-shelf font editors; they aren’t programmed by hand with computer source code.  The Copyright Office seems unwilling, at least for now, to treat these modern digitized fonts as registrable computer programs.

Given the importance to the font design industry of this apparent shift in policy, this will very surely not be the last word on the subject.  It will be interesting to see how the industry responds, and how this issue plays out in litigation, legislation, or regulation.  We’ll keep you posted.

The implications of this apparent shift in policy at the Copyright Office are enormous for font designers, who collectively generate hundreds of millions of dollars in annual fees from licenses built on the assumption that U.S. copyright law protects fonts. Standing to benefit from the shift are brands, ad agencies, media companies, publishers and other companies that historically have had to pay big dollars for the commercial use of fonts. 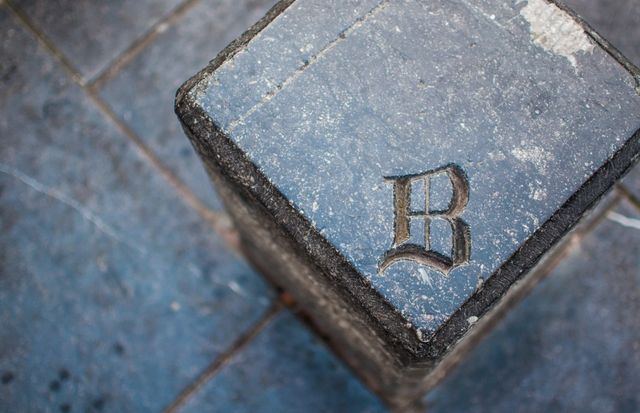