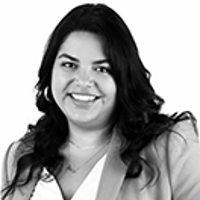 Subway offers a variety of breads for its sandwiches -- Jalapeno Cheese, Roasted Garlic, Parmesan Oregano -- none of which are legally considered bread according to Ireland’s Supreme Court.

The matter of Subway’s “bread” came before the court after an Irish Subway franchisee sought a tax break for some of its menu items. Ireland allows “staple foods” -- bread, coffee, tea, milk, eggs -- to be tax exempt. But the country’s Value-Added Tax Act of 1972 specifically states that tax-exempt bread can’t have sugar or fat exceed 2% of the weight of flour, distinguishing bread from other baked goods that are confectionery, like cakes and muffins. Sugar is 10% of the weight of the flour in the Subway bread recipe that was considered by the court. "The resulting product,” the court wrote, “falls outside the definition of 'bread' for the purposes of the Act.”

Subway is reviewing the ruling and said in a statement "Subway's bread is, of course, bread." And what else would it be? While its sugar content may put it in the confectionery category under Irish law, consumers understand that Subway sandwiches are made of meat and/or veggies and cheese between two pieces of bread, not between two layer cakes. The case presents an opportunity to consider how regulatory law and consumer takeaway can push against each other.

If consumer takeaway of a product does not match the actual product, there could be false advertising claims. Take, for example, challenges against chocolate companies Ghirardelli and Hershey related to their sale of “white baking chips” and “Kit Kat White” bars, respectively. In both cases, consumers thought they were getting white chocolate, when in fact they were getting white non-chocolatey confection, so they sued. In Subway’s case, the consumer takeaway is accurate: the product is called bread and consumers understand it to be bread.

But regulatory law (in Subway’s case, tax law) says that the product is, in fact, not bread. If Subway were to adhere to the Irish tax act’s characterization of its bread product and call it a “non-staple confectionery baked good” (or, you know, something catchier) then consumer takeaway could become an issue. Consumers may expect to receive something other than what they would normally get in a sandwich -- something sweeter and more dessert-like, maybe. Perhaps then they would feel misled by Subway and would challenge its characterization of what is essentially sandwich bread and nothing more.

The matter of Subway’s non-bread bread calls to mind non-milk milk, an issue the FDA is currently trying to address. That is, do consumers understand that almond milk has nothing to do with cows, or should there be rules around what can be called “milk” and what can’t be?

While Subway's bread may have come under scrutiny in Ireland, Americans can hopefully find comfort in knowing that their footlongs are precisely 12 inches. Following a false advertising lawsuit in 2013, Subway now measures its sandwiches. 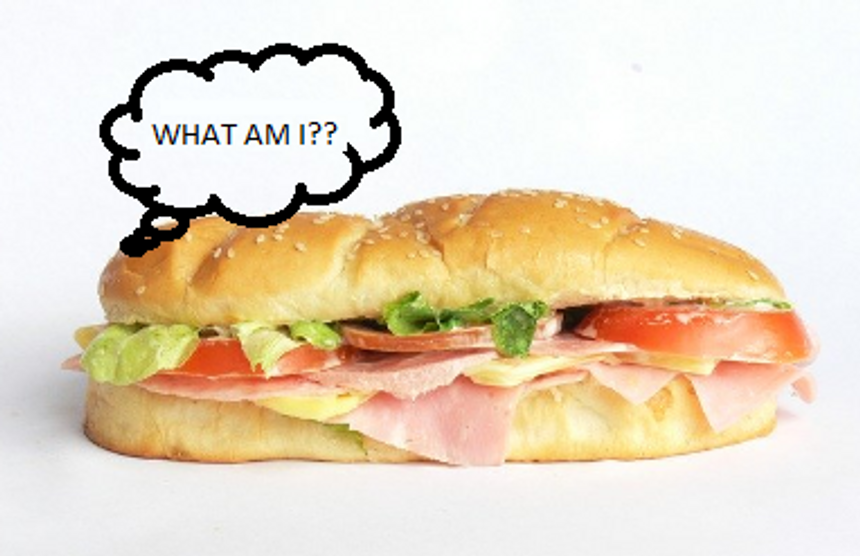