The Department of Justice, on behalf of the FTC, has sued a marketer of background reports, alleging that the company deceived consumers with “teaser background reports” that often falsely claimed to include information about individuals’ arrest, criminal, and sex offender records, and engaged in misleading billing and marketing practices.

According to the complaint, filed in the Central District of California, the marketer sells consumer background reports through the website, www.mylife.com. The site allows users to run free background searches on individuals.  Defendants promote the use of MyLife background reports for use in determining an individual’s eligibility for employment, loans, and housing.

When a user would search an individual's name, the search results would include a “Teaser Background Report” with a “Reputation Score” about the individual purportedly based on “public information, gathered from government, social, and other sources, plus personal reviews written by others.”  Even if the searched-for individual had no history of offenses, or only minor ones, the Teaser report would suggest that the individual had serious ones which the user could learn more about by buying a subscription.  And, as alleged, those subscriptions were sold with incomplete disclosures and when users would try to cancel them, would have a very hard time doing so.

MyLife also conducted outbound telemarketing campaigns to prospective customers. On those calls, MyLife allegedly made materially misleading and deceptive statements and omissions, including about the benefits of a subscription and about MyLife’s cancellation and refund policies and practices.

All of these practices resulted in lawsuits against MyLife by consumers and regulators, although apparently not enough to stop them; hence, this lawsuit.  The complaint alleges violations of Section 5 of the FTC Act, ROSCA, the TSR and the FCRA and seeks injunctive relief, restitution and civil penalties. 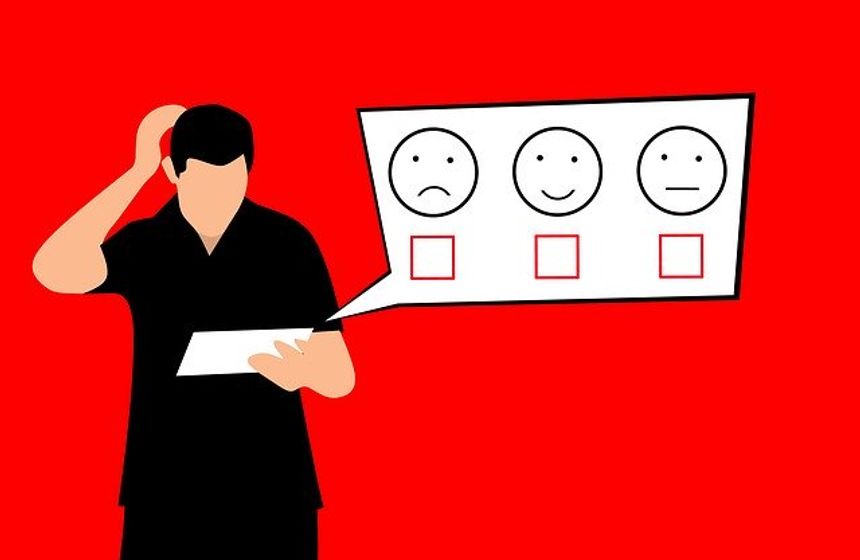