The Ronald Reagan Presidential Foundation and Institute told the Republican National Committee and the Trump campaign to stop using President Ronald Reagan's name and likeness for fundraising purposes.  This was first reported by The Washington Post.

Apparently, the Reagan Foundation reached out as a result of a Trump fundraiser that promoted a "Trump-Reagan Commemorative Coin Set," which showed a picture of Donald Trump shaking hands with then-President Reagan.  The coin set was available to anyone to donated at least $45 to the campaign.

With fewer than 100 days until election day, this is an important reminder that the President -- and former presidents -- have a right of publicity just like ordinary individuals do.  While all fifty states protect the right of publicity (either by statute or common law), the protection varies -- in terms of what is protected, the length of protection provided, and whether the protection survives death.

For example, New York law prohibits the use, for purposes of advertising or trade, of a living person's name, portrait, or picture without first obtaining the person's written consent.  California law similarly prohibits the use of a living person's, or (for 70 years) a dead person's, name, voice, signature, photograph, or likeness for similar purposes without consent (though use for political campaigns is permitted).

While advertisers sometimes think that presidents -- and other political figures -- are fair game -- there's no general exception to the right of publicity that allows advertisers to use them for commercial purposes.  And, when presidents are used without permission in advertising, they often reach out and demand that the usage stop.  For example, in 2010, the White House told Weatherpoof Garment Company to stop using an image of President Barack Obama, wearing one of the company's jackets, in billboards in New York City. 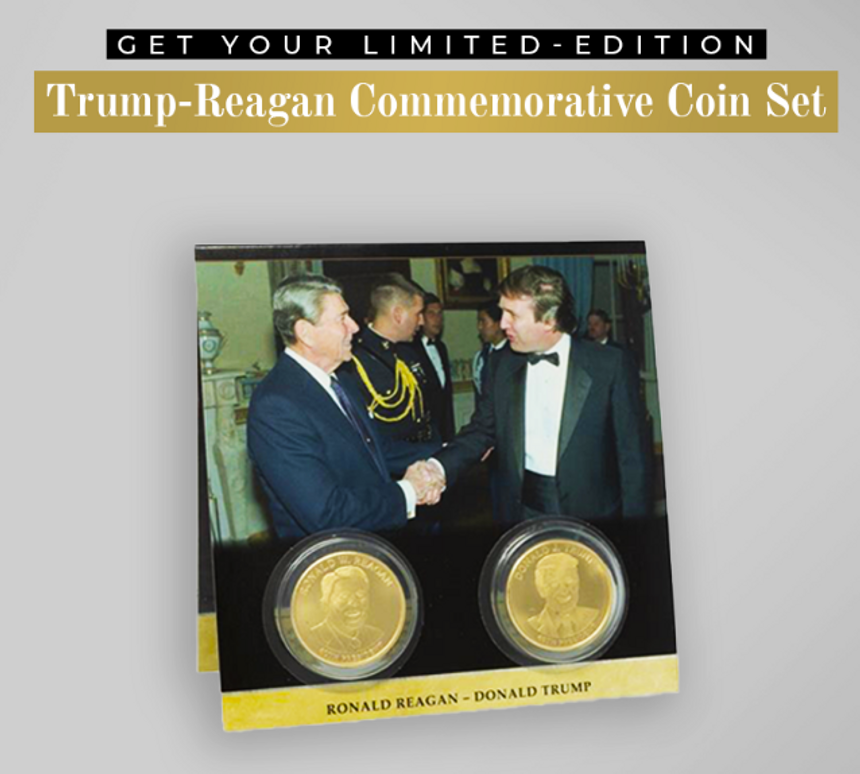