Responding to a request from Congress at the end of last year, the Federal Trade Commission submitted a report to the Senate's Appropriations Committee on, "Social Media Bots and Deceptive Advertising."

Noting that the malicious use of social media bots are a "serious issue," the FTC said that they can be used for harassment or hate speech, to distribute malware, and to hijack legitimate social media accounts and use people's personal information.  The FTC also pointed to ways in which bots can be used improperly for commercial purposes, such as when influencers use them to boost their popularity, when online publishers use them to increase the number of clicks an ad receives, and when marketers use them to facilitate the spread of fake or deceptive online product reviews.

Citing the cases it has brought in this area (including its case against Devumi and a number of cases against dating websites), the FTC said that its enforcement demonstrates "the ability of the FTC Act to adapt to changing business and consumer behavior as well as to new forms of advertising."  The FTC concluded the report by saying that it will "continue its monitoring of enforcement opportunities in matters involving advertising on social media as well as the commercial activity of bots on these platforms."

Commissioner Rohit Chopra issued a separate statement, saying that, "The viral dissemination of disinformation on social media platforms poses serious harms to society," which includes the spread of disinformation related to COVID-19 and the use of social media to sow divisions within the country through sophisticated disinformation campaigns.  He said that, "Much of this spread of intentionally false information relies on bots and fake accounts."  Commissioner Chopra said that government should not rely on social media platforms to police these issues.  He also said that, "To protect against harms against honest sellers online, the FTC must also fundamentally reform its approach to fake reviews."

While the FTC recognizes that the improper use of bots poses some serious concerns, there's nothing in the report that suggests that this is one of the FTC's top priorities right now.  But, with Commissioner Chopra pushing the FTC to be more aggressive in this area, it will be interesting to see whether we see an uptick in enforcement here as well.

"malicious use of social media bots remains a serious issue" 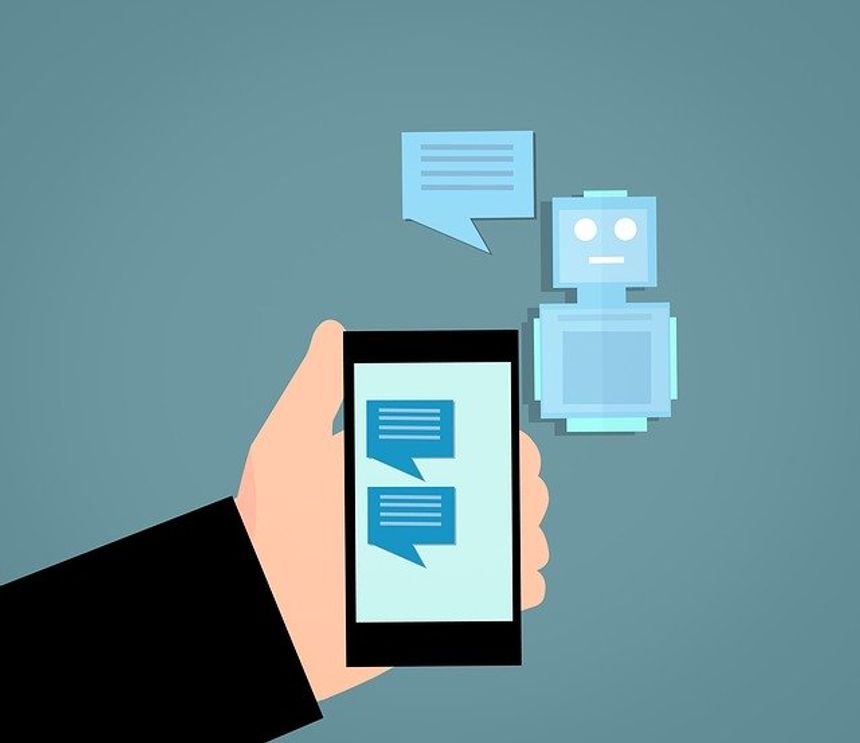