Back in October 2019, NAD issued a Decision recommending that Molekule Inc. discontinue a variety of performance and superiority claims for its MH1 Air Purifier, following a challenge by Dyson, Inc., maker of competing air purifiers.  Molekule agreed to comply with certain recommendations and appealed others to the NARB.  NARB agreed with certain of NAD’s findings but not all: NARB found that some of the claims that NAD recommended be discontinued were in fact properly substantiated by the advertiser.  Molekule agreed to comply with the panel’s recommendations.

Two compliance actions ensued.  By way of background, in a compliance proceeding, NAD assesses whether an advertiser has made a bona fide good faith attempt to bring its advertising into compliance with NAD’s decision.  A bona fide attempt to comply “requires a timely and thorough effort to assure that noncompliant claims are removed from the marketplace as of the issuance of NAD’s decision.” Further, the time frame required for modifications depends on the medium in which the advertising appears; typically, it is assumed that digital advertising can (and, therefore, should) be modified most quickly and on-pack claims the least.  Further, compliance with NAD’s decisions is an ongoing obligation.

Here, the first compliance action concerned Molekule’s establishment claims relating to asthma and allergy relief, which NAD had recommended be discontinued.  Dyson asked NAD to open a  compliance inquiry based on claims appearing on the advertiser’s website and in digital advertising which it claimed were non-compliant. NAD recommended modifications, to which Molekule agreed, and NAD closed the inquiry.  Thereafter, Dyson brought a second compliance action.  I’m going to focus on two of the issues before NAD in that action.  (The various decisions in the case – all four of them – address a variety of issues, including some complex scientific substantiation, but I’m leaving those to you, dear reader.  See Case Report #6314, NARB Panel #263, and the two compliance decisions under the 6314 number.)

The first issue of interest to me concerned NAD’s view of the advertiser’s obligation to remove non-compliant social media posts.  While the advertiser had apparently removed certain videos from its own website to comply with NAD’s recommendations, it had not removed them from its social media posts.  When challenged by Dyson in the second compliance action, Molekule raised the issue of what constitutes reasonable compliance: how far back does an advertiser have to go to clean up its social media? NAD declined to set a “bright line rule.”  Further, NAD noted that “Molekule is very active in its social media advertising and that consumers reviewing their Facebook page, for example, would need to spend a great deal more time accessing older posts than another company’s Facebook page which may have far fewer posts and where posts from a couple of years ago may appear more readily.” Nonetheless, NAD “urged” the advertiser to get rid of the old non-compliant posts “as expeditiously as possible.”

The second issue of interest to me concerns solicitation and selection of product reviews.  NAD was concerned that in its solicitation for customer reviews, the advertiser expressly referred to allergy and asthma relief, with prompts listing such relief as a potential reason for purchase.  NAD noted that “questioning consumers about a condition that your product might be used to treat also suggests that the product treats those conditions.”  In other words, an inquiry to consumers can itself be a claim. (This issue was also addressed in NAD’s recent Smile Direct Club decision, blogged about by my colleague Jordyn Eisenpress here and here.)  Further, although NAD determined that the use of the product reviews on the advertiser’s site was beyond the scope of the compliance inquiry, NAD did caution the advertiser that the manner in which it solicits and collects reviews may impact whether the use of reviews on its website will be treated as advertising.  Specifically, NAD stated “[i]f an advertiser does not demonstrate that it collects the reviews in a way that insures the reviews are reliable, i.e., collected from actual purchasers of the product and representative of the wide range of consumer reactions to the product, the advertiser may be responsible for the truth of the statements in the reviews.”

Social media advertising and advertisers’ solicitation and use of product reviews continue to present thorny issues for advertisers and advertising lawyers.  Keeping abreast of NAD’s POV – including in less-often-read compliance decisions – is one important way of ensuring that our counseling about these issues reflects this important perspective. 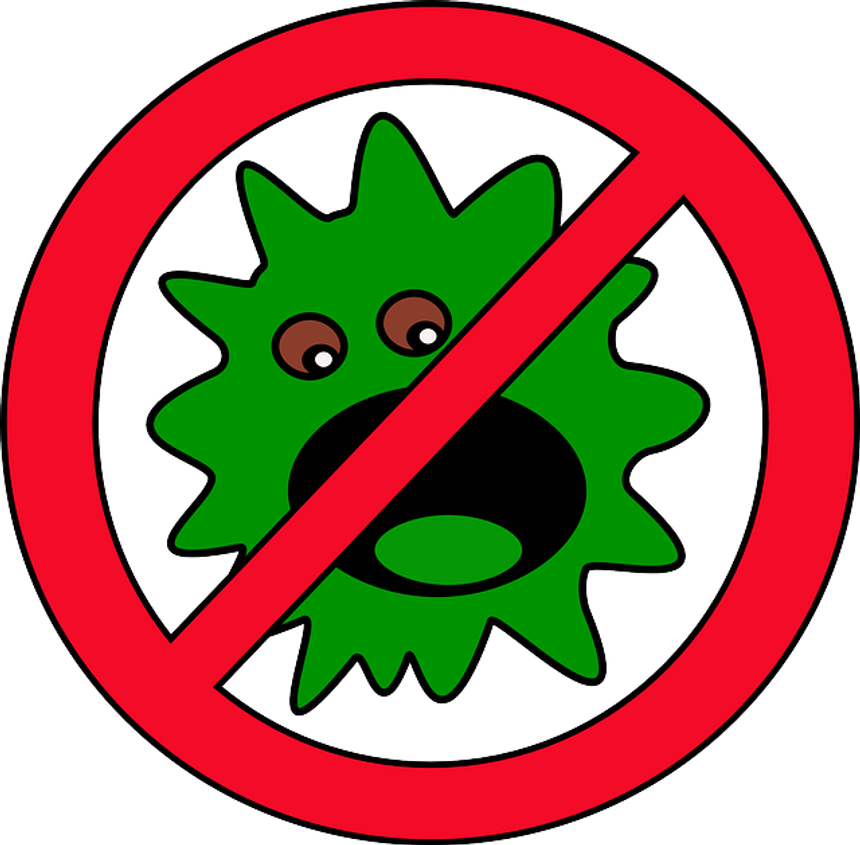