The Telephone Consumer Protection Act (TCPA) prohibits any person from calling or text messaging someone on a wireless phone using an automatic telephone dialing system (an “autodialer”) or an artificial or prerecorded voice (a "robocall") unless the call is an emergency or the person has the called party’s prior express consent. The TCPA defines an autodialer as “equipment which has the capacity—(A) to store or produce telephone numbers to be called, using a random or sequential number generator; and (B) to dial such numbers.”

Over the years, there has been considerable litigation  -- and counseling agita – over that definition and what equipment constitutes an “autodialer,” triggering the TCPA’s strict prior consent requirements.  Marketers worried that even a mobile phone in and of itself could be considered an autodialer if the definition was interpreted expansively. In 2018, the P2P Alliance, a coalition of providers and users of peer-to-peer text messaging, asked whether its messaging is subject to the TCPA’s restrictions on calls to wireless numbers.  The P2P Alliance argued that its text messages do not involve use of autodialers as defined in the TCPA because the platform “requires a person to actively and affirmatively manually dial each recipient’s number and transmit each message one at a time.”

Now, in response to the P2P Alliance’s petition, the FCC has clarified the meaning of “autodialer” in a Declaratory Ruling.  The Ruling states that “the fact that a calling platform or other equipment is used to make calls or send texts to a large volume of telephone numbers is not probative of whether that equipment constitutes an autodialer under the TCPA. Instead, we make clear that if a calling platform is not capable of originating a call or sending a text without a person actively and affirmatively manually dialing each one, that platform is not an autodialer and calls or texts made using it are not subject to the TCPA’s restrictions on calls and texts to wireless phones. We further confirm that, even when a party uses an autodialer to send a message, it may still avoid TCPA liability by obtaining the recipient’s prior express consent.”  (Emphasis added.)

The FCC did not rule on whether any particular P2P text platform is an autodialer because the record lacked a sufficient factual basis for the FCC to make such a determination. However, the FCC did clarify that if a texting platform actually “requires a person to actively and affirmatively manually dial each recipient’s number and transmit each message one at a time” and lacks the capacity to transmit more than one message without a human manually dialing each recipient’s number, then such platform would not be an “autodialer” subject to the TCPA.

Does that mean marketers have the unfettered right to call and text consumers?  No.   Marketers’ text messaging campaigns, with the transmission of thousands of texts, almost certainly entail the use of autodialers.  Likewise robocalls.  In addition, the use of the phone for marketing purposes is otherwise highly regulated via the TCPA, the FTC’s Telemarketing Sales Rule and state telemarketing laws.  Remember the do-not-call list?  Call time restrictions?  Fax restrictions (remember faxes)?   Even with respect to this ruling, there's no guarantee that the courts will agree with the FCC's own interpretation.

So, while the FCC’s new ruling may provide some relief to marketers, it does not obviate the need for great caution and compliance when marketing by phone. 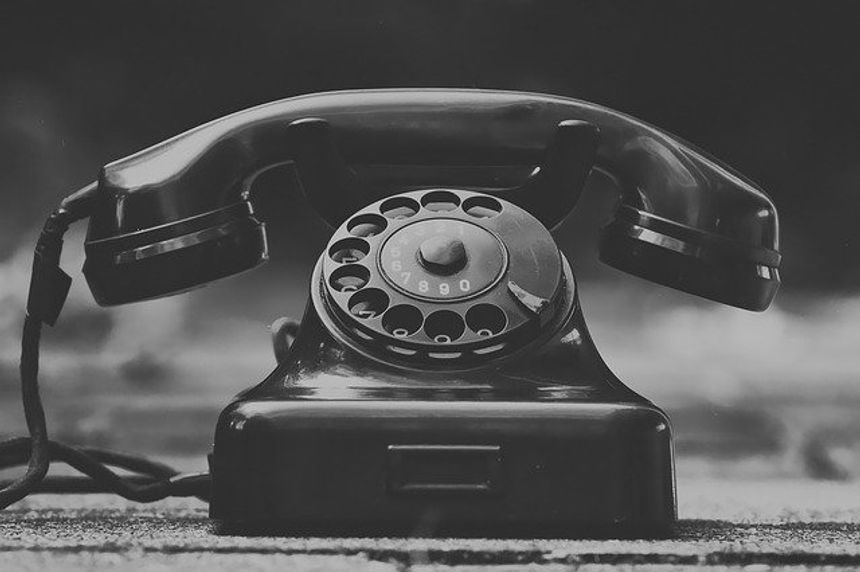