Back in April, EPA told eight technology companies – including Facebook, Ebay and Shopify -- that “unscrupulous dealers are using their platforms” to sell illegal disinfectant products and advised them take action against the scam marketers and immediately remove the illegal products from their sites.  Now, the EPA has taken a step further, and has ordered Amazon and Ebay to stop selling a wide range of such products.  The EPA’s announcement notes that, despite EPA’s earlier discussions with these sellers, “[they] have thus far failed to consistently keep unregistered, misbranded, or restricted-use pesticides, and pesticide devices off their websites.”  The EPA also expressed its particular concern about products falsely claiming to be effective against COVID-19.

The announcement highlights some of the products triggering EPA’s action.  For example, product listings on eBay.com included 55-gallon drums of methylene chloride that were marketed for use as a coronavirus disinfectant and paint stripper.  EPA’s announcement notes that not only is methylene chloride unapproved for use against the novel coronavirus, but EPA had banned the retail sale of methylene chloride to consumers for paint removal purposes due to acute fatalities that resulted from exposure to the chemical.  EPA also noted products on Amazon containing chlorine dioxide with "unprovable" claims of sanitizing and disinfecting hospitals, offices and homes.

The order remains in effect unless and until revoked, terminated, suspended or modified in writing by EPA.

“The proliferation of unregistered pesticides in the e-commerce marketplace, especially during this unprecedented time, poses a significant and immediate health risk to consumers, children, pets, and others exposed to the products.” ~ EPA Region 10 Administrator Chris Hladick. 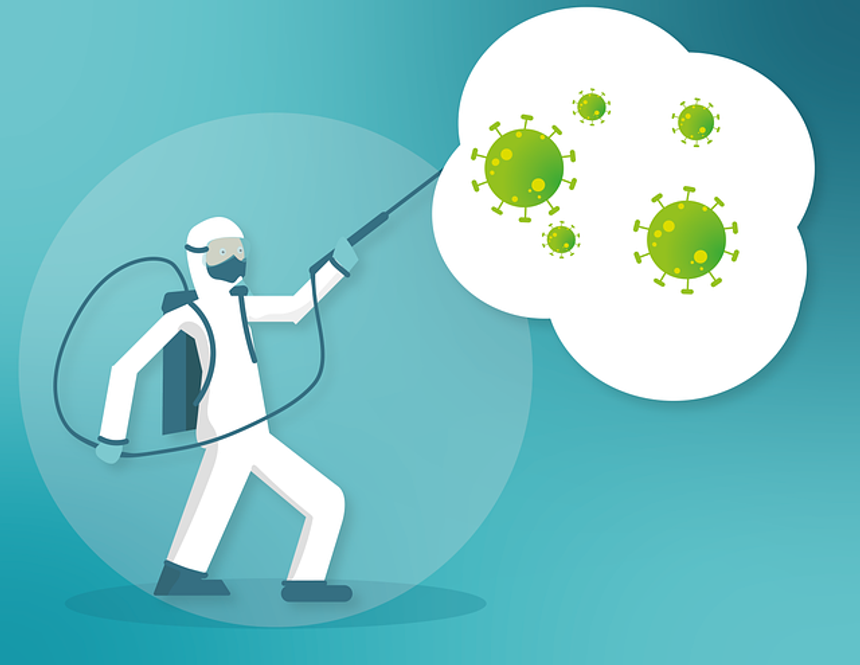