On June 4, 2020, Facebook announced plans to begin blocking state-controlled media outlets from purchasing advertising on its platform and it unveiled a new set of labels aimed at providing transparency for users to understand that state-controlled outlets may be under the influence of a government. Such outlets include Russia's Sputnik, China's People's Daily, and Iran's Tasnim News Agency. Facebook noted that the list is dynamic and that Facebook is working with experts from around the world to continuously evaluate the list of outlets classified as "state-backed." Facebook's assessment as to whether an outlet is controlled by a state government is based on a myriad of factors, including the outlet's structure, sources of funding and revenue, mission statement, editorial guidelines, newsroom leadership and staff, and governance and accountability mechanisms.

Why is Facebook taking these measures? According to Nathaniel Gleicher, Facebook's Head of Cybersecurity Policy, although state-controlled media outlets rarely advertise in the United States, out of an abundance of caution, Facebook wants to provide an extra layer of protection against various types of foreign influence ahead of the November 2020 election. 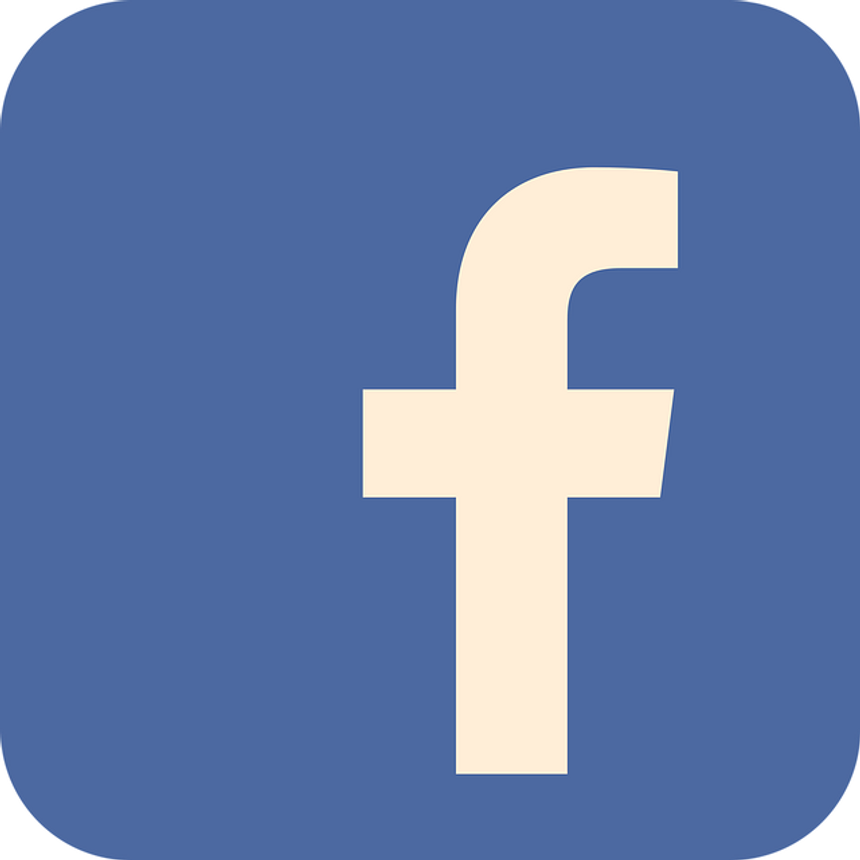