First there was Led Zeppelin. A few weeks later, Katy Perry. And now Josh Groban. All music copyright cases, all from courts in the Ninth Circuit, all in favor of the defendants. Er eitthvað að gerast í Kaliforníu?

Plaintiff is the publisher and owner of the rights to the ballad “Soknudor,” which was written in 1977 by Jóhannes Helgason, an Icelandic guitar player best known for his work in the new wave band Þeyr, but who now is a pilot for Icelandair. (This means Helgason has held two of my dream jobs.) In Icelandic, soknudor (actually, söknuður) means "to feel a loss," and, appropriately, the song is reportedly hugely popular at Icelandic funerals. Defendants Rolf Lovland and Brendan Graham co-wrote the song "You Raise Me Up," which was recorded first (in 2001) by Secret Garden and later (in 2003) by Josh Groban. Groban's version made it to #1 on the Billboard adult contemporary chart, earned him a Grammy nomination, and is hugely popular in my mother’s mahjong circle in Tampa, Florida.

In 2018, the plaintiff sued the defendants, alleging that “You Raise Me Up” infringes upon "Soknudor." Last fall, certain of the defendants - specifically, the publishers of “You Raise Me Up” and record labels that released recordings of the song - moved for summary judgment on the grounds that, as a matter of law, the two songs were not substantially similar and that any similar elements were not original to “Soknudor” because they were derivative of the public domain Irish folk tune “Londonderry Air,” familiar to many of us under the title “Danny Boy,” and other prior art. In a decision issued last week, the district court granted the defendant’s motion.

The case turned on whether “You Raise Me Up” was substantially similar to “Soknudor” under the extrinsic test. As discussed in this post, the Ninth Circuit uses a two-part extrinsic/intrinsic test to determine whether a defendant’s work is substantially similar to the plaintiff’s. The first (extrinsic) prong requires an objective comparison of the elements that are protectable under copyright law in the two works. Expert testimony from musicologists is permitted at this stage to help distinguish between protectable and unprotectable elements (such as ideas, public domain elements, and scenes a faire). Following this “analytic dissection” (or filtration), the similarities between the protectable elements in the two works are compared. In the second (intrinsic) prong, the fact finder engages in a subjective analysis and comparison of the protectable elements of the two works from the standpoint of the ordinary reasonable observer.

As is often the case in music copyright disputes, this case involved a battle of two well-known and respected musicologists who filed expert reports. After comparing the reports on both sides, the court was persuaded that the defendants’ expert had the better position, holding that “any melodic similarities between ‘Soknudor’ and ‘Raise’ are either unprotectible because they are found in prior art songs including ‘Londonderry Air’ aka ‘Danny Boy,’ or they are too scattered to amount to substantial similarity.”

Some highlights from the decision: 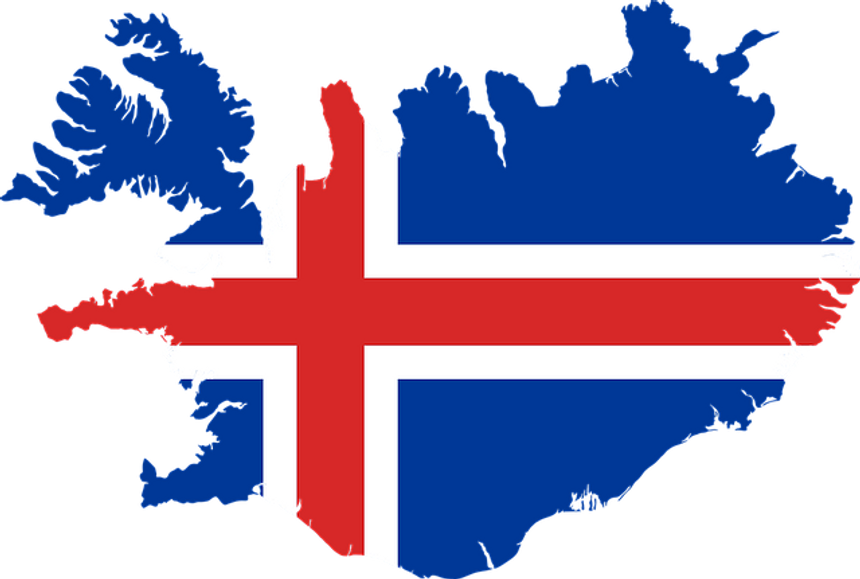