Last Friday, seventeen United States Senators sent a letter to the Federal Trade Commission, urging the agency to take action to prevent price gouging on consumer health products that are needed to protect against the spread of the coronavirus.  They wrote, "The FTC, as our nation’s top consumer protection enforcer, must do everything in its power to address price gouging for consumer health products during this national emergency."

In their letter, the Senators noted that, as a result of shortage of consumer health products in stores and online, they have seen "numerous reports of unscrupulous vendors taking advantage of this national emergency by charging wildly inflated prices for once-affordable consumer products."

Although the Senators acknowledged that some states have taken action against price gouging, they said that the problem should be addressed at the federal level.  They wrote, "this is a national problem that requires a solution that protects all Americans, not just those lucky enough to live in a state with protections against price gouging."

Recognizing that there is no federal law prohibiting price gouging, the Senators urged the FTC to use its power to prevent "unfair or deceptive acts or practices" to go after businesses that are "charging outrageously inflated prices for everyday consumer health products in the middle of a global pandemic."  In light of the national emergency, the Senators encouraged the FTC to "explore the limits of the FTC’s consumer protection authority."  The Senators also offered to consult with the FTC about enacting additional legislation, if that would help the FTC to address the issue.

The letter followed the introduction, by Senators Klobuchar, Blumenthal, Hirono, and Cortez Masto, of The Disaster and Emergency Pricing Abuse Prevention Act, a bill that would prohibit the selling, or offering for sale, of essential goods and services at excessive prices during or in anticipation of a natural disaster, pandemic, or state of emergency.

"The FTC, as our nation’s top consumer protection enforcer, must do everything in its power to address price gouging for consumer health products during this national emergency" 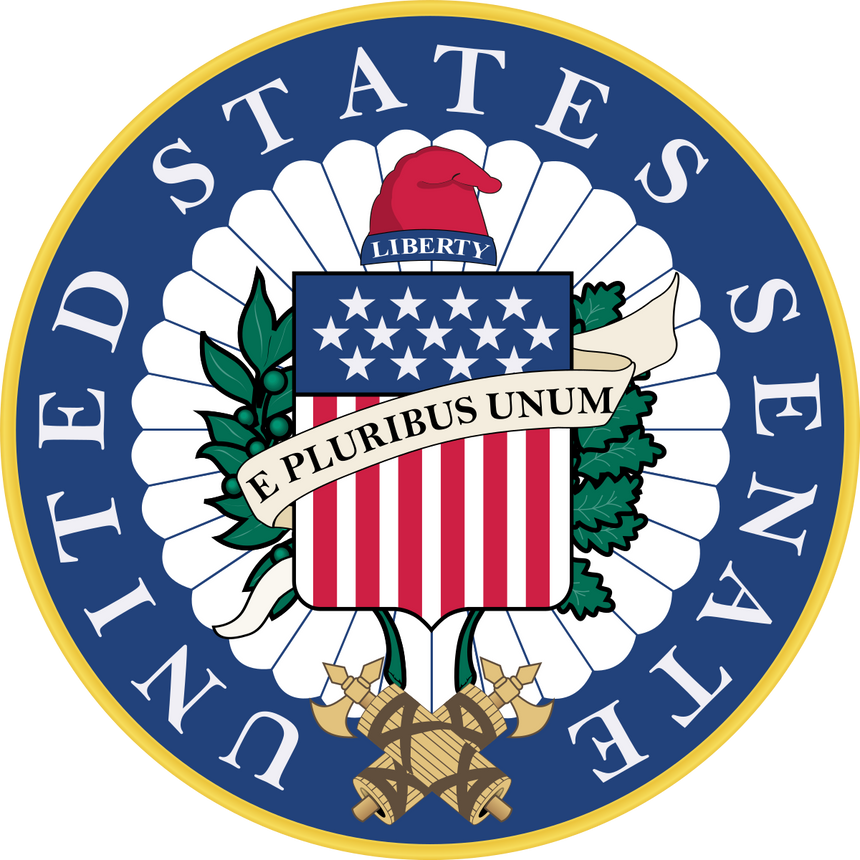