Ok, so now I'm confused.  Just recently, we discussed the dismissal of a putative class action where advertising dog food as "natural," when the dog food contained trace amounts of the biocide glyphosate, was held not materially misleading to a reasonable consumer.  Since then, another court -- in the Central District of California -- has certified a consumer class alleging false advertising for the presence of that same chemical, this time in honey.   The advertiser, Sioux Honey Association, sells "pure" or "100% pure" honey under the brands Sue Bee and Aunt Sue's, among others.  Sioux claimed that class certification was not appropriate here in part because the plaintiff's claimed deception was atypical.  Or, as Sioux put it, the plaintiff had a "preposterous, unrealistic definition of purity" that a reasonable consumer didn't share.

How do we reconcile this decision with the dismissal of the "natural" dog food case?  Is it because this one involved people food?  (Maybe -- do reasonable consumers hold pet food to a lower standard?)  Is it because "pure" implies no trace amounts of herbicides and "natural" doesn't?  (Doubtful -- most consumers probably hope their food is free of synthetic toxic chemicals, regardless.)  Is it because the dog food case applied New York law and the honey case applied California law?  (Possibly -- although both have comparable reasonable consumer materiality standards.)  What about the different legal standards applied to a motion to dismiss compared to class certification?  (It's pretty likely this one was a factor.)  Or maybe it's simply because the judge's name in the dog food case is Stanton while in the honey case it's Staton?  (Ok, probably not.)

Of course, it's impossible to say for sure.  I would take an educated case that it was a combination of some of the factors listed along with the specific pleadings and facts in the record.  Nevertheless, the lesson is the same: if you advertise your products as "pure" or "natural," consumers (or at least class action lawyers) are watching... 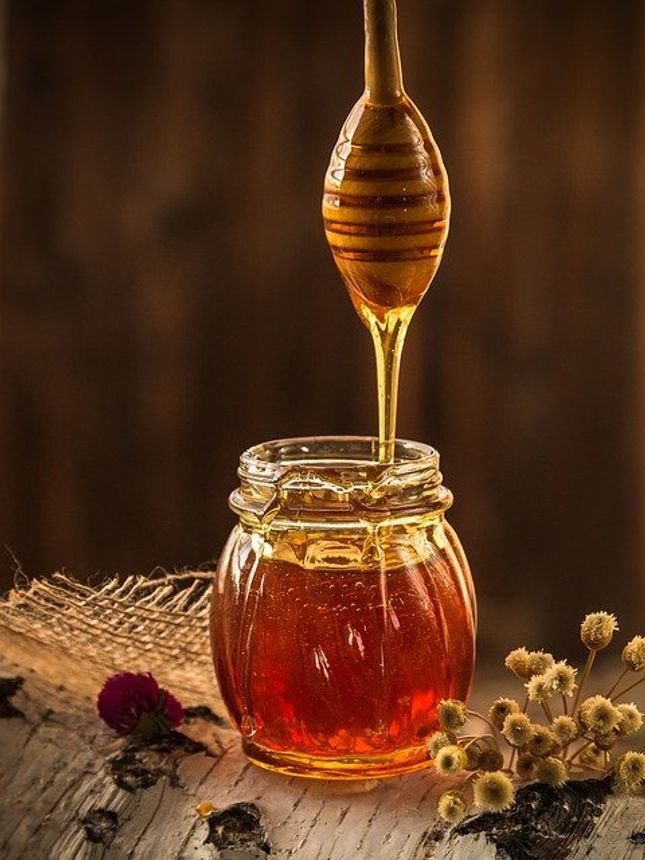