Califa Farms manufactures and distributes tangerine juice under the brand name, "Cuties Juice."  The Cuties Juice label says that the product is "100% Tangerine Juice" and that there is "No Sugar Added."  In the lawsuit brought against Califa Farms, everyone agreed that Cuties didn't have added sugar.  The issue in the case, however, was whether the Cuties "No Sugar Added" claim means that other competitive products do have added sugar.

The court simply just didn't buy the argument that the "No Sugar Added" claim communicated anything about competitive products.  The court said that it didn't believe that a reasonable consumer would make "the series of inferential leaps" alleged by the plaintiff.  In addition, the court said that it was "hesitant to adopt a theory upon which almost any advertisement truthfully extolling a product's attributes would be fodder for litigation."

The court also wrestled with whether the label complies with federal labeling regulations which say, among other things, that the words "no sugar added" can only be used on a food label if the food it resembles, and for which it substitutes, normally contains added sugars.  Recognizing that there is differing authority on this point, the court held that the product it "resembles and for which it substitutes" shouldn't be defined as the identical food.

What may have saved the day here for Califa Farms was the fact that there are a lot of juices on the market for people to choose from, including some with added sugar.  Or it just may be the fact that the court, skeptical of this type of litigation, was willing to part with decisions going the other way.

There's no doubt that advertisers are responsible for both the express and implied claims that are communicated by their advertising materials.  That means that when making product claims, you do have to consider whether a statement that is true on its face may also communicate misleading messages.  And, as this case shows, when you're making a claim that a product doesn't have a particular ingredient, it's important to consider whether the consumer take-away will be that you're saying that other, competitive products do have that ingredient. 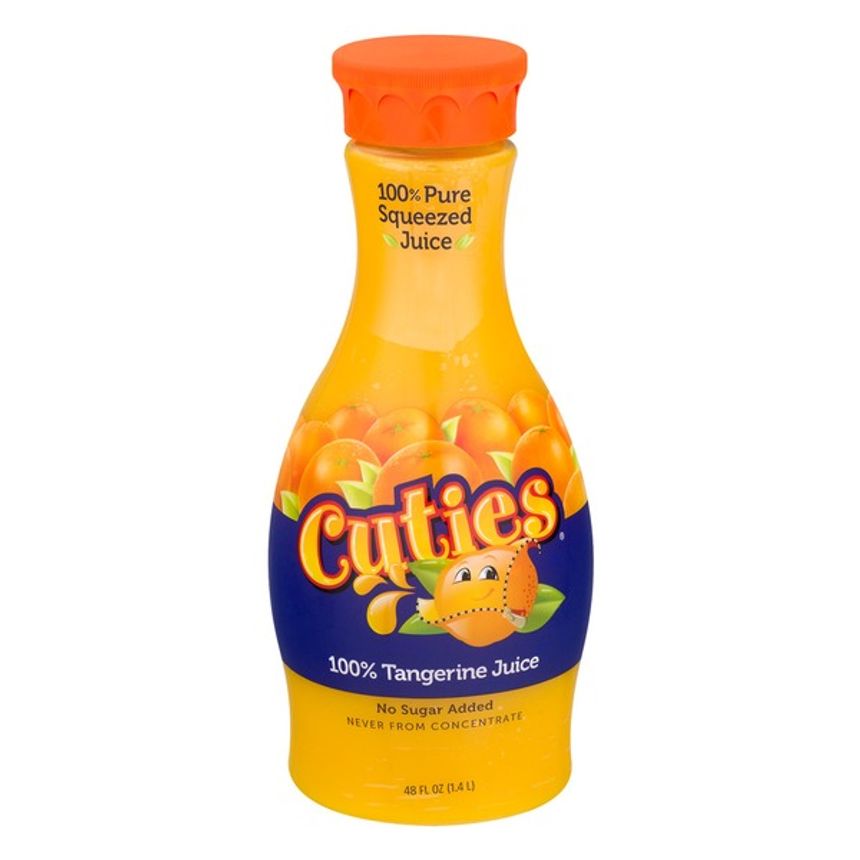