The FTC has announced a settlement with LendEDU, a website that compares student loans and other financial products.  The FTC alleged that the respondents, LendEDU and its officers, misled consumers by claiming that the LendEDU website provided objective product information when, instead, it offered higher rankings and ratings to companies that paid for placement.

At the heart of the FTC's administrative complaint was this: the website claimed to provide “objective,” “accurate,” and “unbiased” information about consumer financial products, like student loans, personal loans, and credit cards.  It also stated that the information on its website was not affected by compensation from advertisers and that the research, ratings and assessments of the products were "scrutinized using strict editorial integrity."  These statements, according to the FTC, were false.  In fact, contrary to its claims of integrity and independence, LendEDU provided the companies reviewed on the site with higher numerical rankings or star ratings and higher positions on rate tables based on compensation they paid to the site. Further, the respondents allegedly required the companies to increase their payments to LendEDU to maintain or improve upon their current positions and rankings.

Notwithstanding the pay-to-play nature of the site, there was little information about the site's relationship with the companies appearing on the site.  Indeed, all the site included was a "fine print disclaimer that the 'site may be compensated through third party advertisers' in the website’s footer" and a list of "the companies that 'may provide compensation to LendEDU' on a page that consumers are unlikely to visit."  These disclosures, in light of the compensation actually paid by advertisers for rankings and ratings, were insufficient to override the many statements of "objectivity" and "editorial integrity."

The complaint notes that the respondents promoted LendEDU through social media, content marketing, and search engine advertising and search engine optimization strategies. For example, the complaint alleges, "Google search results for 'best student loan refinance companies' included an organic, non-paid Google 'featured snippet' for 'LendEDU’s picks for the 8 best student loan refinancing and consolidation companies' with a link to LendEDU website."  In other words, LendEDU was able to appear in non-paid search results as a (presumably objective) product review site, notwithstanding its pay-to-play strategy for the companies promoted on its site.

What's more, the FTC alleged that the respondents touted positive consumer reviews posted on third party review sites that had been written by LendEDU employees and their friends and family members.  (And they hadn't even used LendEDU's services!) These material connections were not disclosed.

The proposed settlement order prohibits the respondents from making the same types of misrepresentations cited in the complaint. And it requires the company to pay $350,000.  The significance of this enforcement action is noted in Commissioner Slaughter's Concurring Statement: "I write separately to highlight the importance of this case in addressing a cutting edge market practice that I fear is becoming increasingly common online: purportedly neutral rankings and recommendations that actually reflect paid product placement...Companies that engage in pay-to-play rankings and ratings should take heed: This conduct robs consumers of vital information, pollutes our online marketplaces, and violates the law, which will result in serious consequences."

Respondents have repeatedly acknowledged to financial services companies doing business—or seeking to do business—with them that they can pay for placements, even though Respondents have publicly represented to consumers that their website content is not based on compensation. 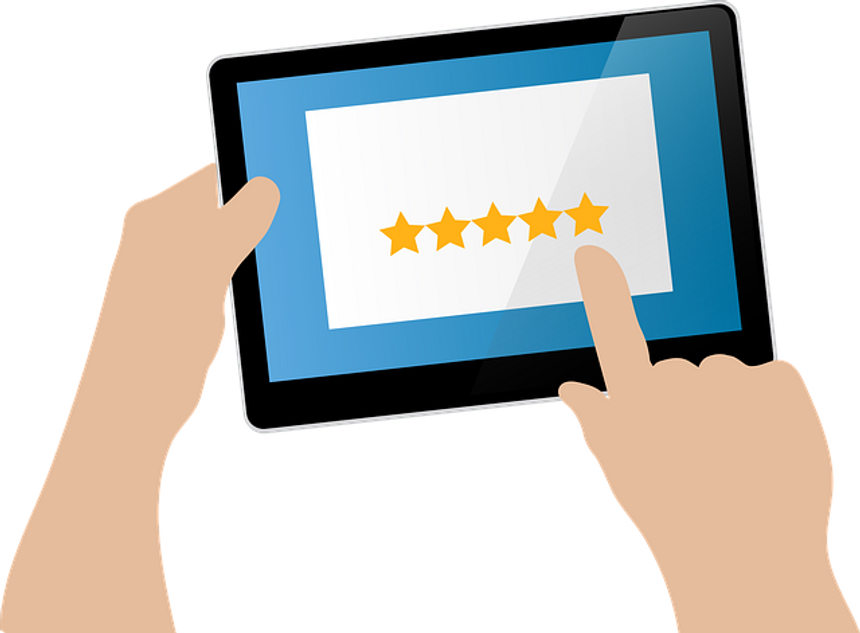