Nineteen VoIP providers, unnamed, have received letters from the FTC, warning them that actions "assisting and facilitating" various illegal telemarketing activities is itself illegal and potentially actionable under the Telemarketing Sales Rule (TSR).

The letters detail the types of conduct that violates the TSR — such as initiating or causing the initiation of calls that deliver prerecorded messages, unless the person called provided the seller express written permission to call — and cite the relevant provision of the TSR that prohibits "assisting and facilitating" that conduct.

While the letters do not detail exactly how the VoIP providers could be assisting and facilitating illegal conduct, they do cite to two enforcement actions brought by the FTC: one, against a company it alleged knowingly provided software and servers used by illegal robocallers, even though these technology companies did not contract directly with the illegal robocallers. And, the other, against a VoIP provider that the FTC alleged assisted and facilitated telemarketers it knew, ot consciously avoided knowing, were violating the TSR’s prohibitions on calls delivering prerecorded messages.

The letters also remind the VoIP providers about two pending actions recently brought by the United States Department of Justice ("DOJ") against two VoIP companies and their owners. In those cases, DOJ alleged that the defendants were committing and conspiring to commit wire fraud by knowingly transmitting robocalls that impersonated federal government agencies.

The message here? You may not be a VoIP provider, but as pointed out by the FTC’s Lesley Fair, "Assisting others’ law violations can have substantial legal and financial consequences." And, of course, addressing illegal telemarketing continues to be a big priority for regulators. 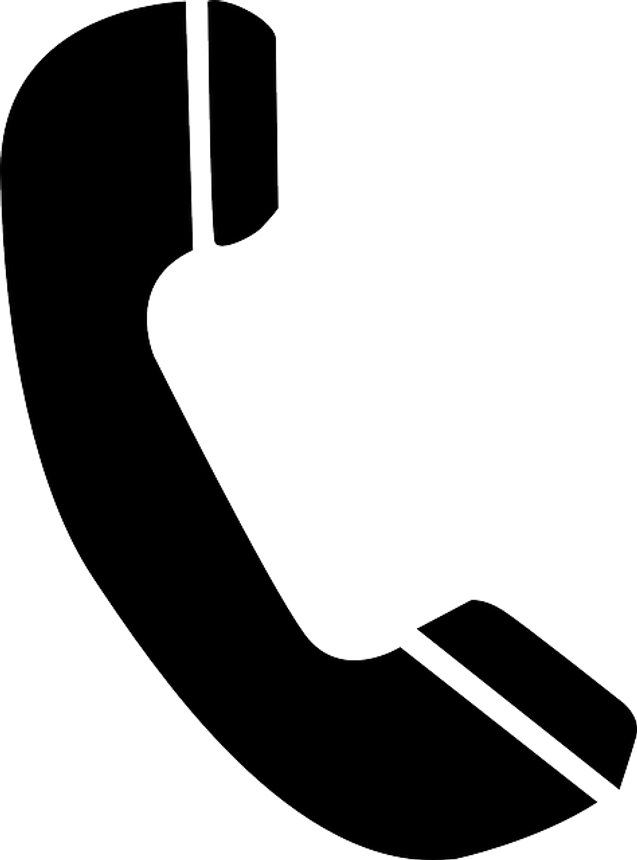