The permissions system takes two steps: (1) the athlete registers his/her personal sponsors with the USOPC and (2) the personal sponsor agrees to the "Personal Sponsor Commitment," a formal relationship that has not been asked of brands before.

As a result of the Personal Sponsor Commitment, an athlete personal sponsor will now be in contractual privity with the USOPC, thereby affording the USOPC the ability to sue for breach, seek contractual damages, and otherwise hold the sponsor to certain restrictive obligations - particularly a restriction on so-called "ambush marketing."  Prior to such contract, the USOPC had to rely on trademark and other intellectual property laws to combat this type of practice.

The personal sponsor now contractually agrees to refrain from using Olympic trademarks (including the five rings imagery and terms such as "Games" or "Summer Games," "Go for the Gold," or "Tokyo 2020" (or other host city + year reference)), iconic Olympic imagery (such as a torch, laurel wreath, or medals), Team USA or Games-branded apparel, or photographs or videos from any Olympic Games in any marketing campaign that features an Olympic participant.  This commitment offers the USOPC greater protection than it would have under intellectual property laws, whereby personal sponsors are prohibited from using certain terms and/or images that they would otherwise be able to use in marketing.

Additionally, personal sponsors will have to agree that the marketing campaign featuring the Olympic athlete will not increase in frequency during the blackout period, but rather would be reflective of a continuous campaign and preexisting relationship between the personal sponsor and the athlete.

Breaching the Personal Sponsor Commitment could lead to immediate termination, as there is no cure period for the personal sponsor.  If the USOPC terminates, the personal sponsor would have to take down and remove any campaign materials featuring the Olympic athlete and is at risk for losing not only the permission for the particular athlete at issue, but the other athletes that it may sponsor as well as the ability to receive permission for future Olympic Games.

With the permissions system now open, Frankfurt Kurnit will be happy to assist athletes and sponsors to register with the USOPC.

"This Agreement represents each of [the athlete personal sponsor's] and the USOPC's commitment to empowering athletes to support and celebrate their careers, without infringing on or diluting the longstanding rights afforded to Olympic, Paralympic, and National Organizing Committee partners and sponsors." 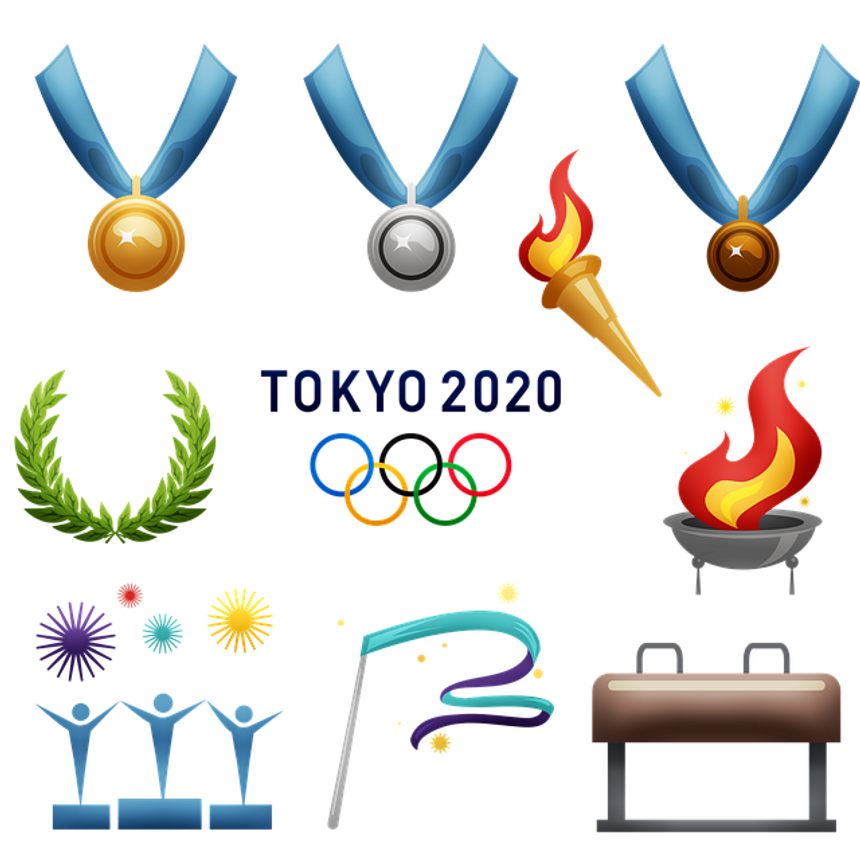