A case about the marketing of flushable cat litter may seem a little niche (especially to a dog person like myself) but this case caught my eye because it addresses an interesting issue: whether a performance claim has to be true in all circumstances to be truthful.

This case involved a claim by the brand World’s Best Cat Litter, marketed by Kent Pet Group, that its litter is flushable.  A purchaser of the litter, pet parent of Toby the cat (who, apparently, “would do business with no other brand”), sued Kent under Iowa’s consumer fraud statute on behalf of herself and a putative class, claiming that her sewage system backed up and that therefore, Kent’s claim is false.  The opinion by the Sixth Circuit Court of Appeals is full of cat-related jokes (“an unmaintained sewage system, unlike a mythical cat, does not have nine lives”); it also analyzes what’s necessary to assert in a false advertising claim.

According to the plaintiff, Kent misrepresented that WBCL is flushable because it did not warn consumers that it is only flushable in a well-maintained system.  Kent defended its claim with expert opinion that the litter is flushable under normal circumstances.  The burden then shifted to Miller to “come forward with specific facts showing that there is a triable issue that would allow a reasonable jury to find that WBCL is not flushable under such typical circumstances.”  As the Court explained: “the only conduct of Kent that Miller identifies as falling into this category are Kent’s alleged misrepresentations that WBCL is flushable, and Kent’s failure to warn that WBCL is flushable only in well-maintained systems. Therefore, if WBCL is flushable and Kent’s claim is not misleading, then Kent could not have deceived Miller (or anyone else) under Miller’s theory of liability.”  Moreover, to meet this burden, the plaintiff would have to present “more than a mere scintilla of evidence” in support of her position. However, she failed to do so because her expert repeatedly stated at deposition that he simply did not have enough information based on available testing to determine whether WBCL is flushable or not.

The expert’s failure to definitively testify that the litter was not flushable also hurt the factual predicate for plaintiff’s other theory, i.e., that Kent violated the Iowa statute by selling a product that only works in certain situations—and not warning consumers about that limitation.  Because Kent had produced evidence (via its own expert) that “flushability refers to (and assumes) a working, well-maintained sewage system,” the onus was on the plaintiff to somehow show otherwise. However, as the Court noted, “Miller does not contend that WBCL needed to be flushable under any conditions—that is, regardless of whether the sewage system is well maintained or not. That would be a difficult position for her to take, given that no product, except for perhaps a clog-busting solution, would be flushable in an unmaintained sewage system.”

Accordingly, the Court held that “[t]hough there is little disagreement that Miller experienced sewage backups, she has produced insufficient evidence for a reasonable jury to find that Kent made any false representation in marketing WBCL as flushable” and affirmed the district court’s grant of summary judgment in Kent’s favor.

Why, you may well ask, did I choose to blog about this case?  Though it certainly doesn’t settle as a matter of law the question I raised in my headline, the decision does implicitly rely on that basis, i.e., that a marketer’s claim must be truthful for ordinary uses of the product only to withstand a charge of false advertising.  Is that always true? Like most ad law questions, it probably depends.  For example if, here, the plaintiff put on evidence to show that many home sewage systems are not sufficiently maintained to handle cat litter, the defendant’s “failure to warn” of that limitation may well have been seen differently by the court.

When analyzing a performance claim, it will always be important to consider the circumstances where the claim may not be truthful and accurate and consider whether those circumstances are sufficiently common (i.e., consumer relevant) enough to warrant a disclosure or modification of the claim. 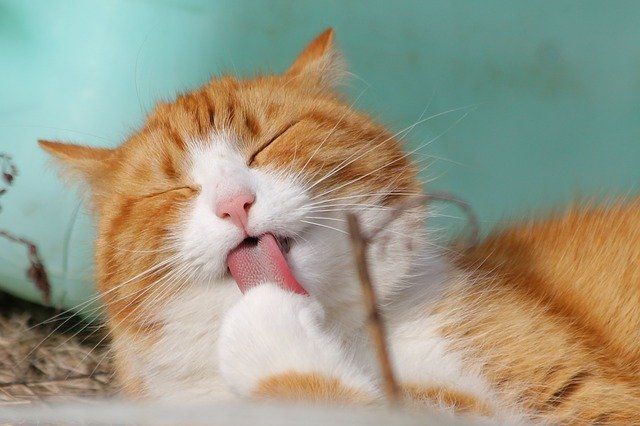 Does it Matter Who is "First"?
Jeff Greenbaum