Under the new rules, Google will no longer allow political advertising to be targeted based on public voter records or general political affiliations (such as, left-leaning, right-leaning, and independent).  Instead, Google will limit election ads audience targeting to the following general categories:  age, gender, and location.  Google will also continue to allow contextual targeting, such as serving ads to people reading or watching a story based on a particular topic (such as, the economy). Google said that these changes will "align our approach to election ads with long-established practices in media such as TV, radio, and print, and result in election ads being more widely seen and available for public discussion."

Google also clarified that it applies the same rules to political advertising that it does to all other advertising that runs on its platforms.  Google said, "It’s against our policies for any advertiser to make a false claim -- whether it's a claim about the price of a chair or a claim that you can vote by text message, that election day is postponed, or that a candidate has died."  Recognizing that "no one can sensibly adjudicate every political claim, counterclaim, and insinuation," it expects to take action on a "very limited" number of political ads.  Google did say, however, that it will take action when there are "clear violations" of its advertising policies.

"Regardless of the cost or impact to spending on our platforms, we believe these changes will help promote confidence in digital political advertising and trust in electoral processes worldwide" -- Scott Spencer, VP, Product Management, Google Ads 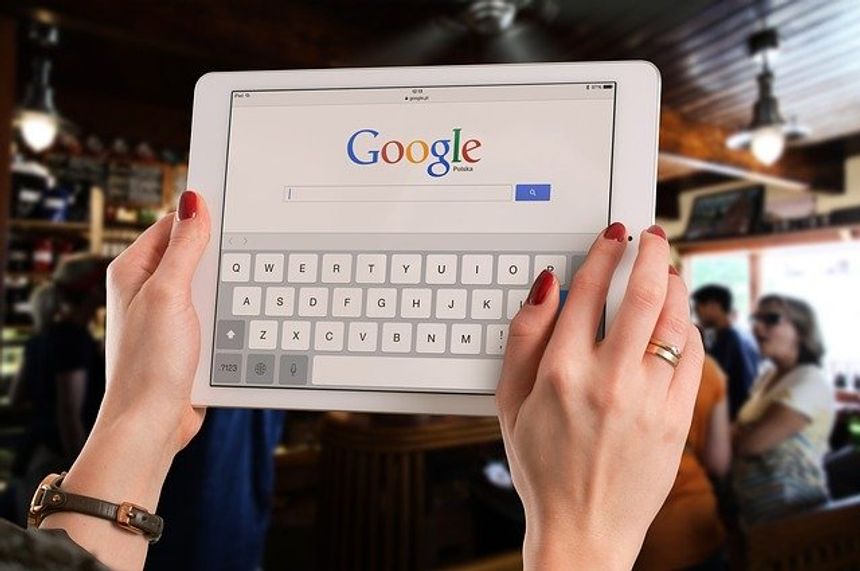