The FTC had charged these defendants, along with other promoters, with operating an illegal pyramid scheme that promised “average people” that they could  “earn unlimited income, attain financial freedom, and eliminate the constraint of traditional employment” by participating in the AdvoCare program as distributors of the company’s health and wellness products, including an energy drink called Spark. However, the FTC alleged, in contrast with these promises, the overwhelming majority of participants never earned any compensation from the company.

Like other such schemes, AdvoCare’s compensation plan encouraged participants to purchase large quantities of the company's products in order to meet certain volume thresholds and to advance to higher ranks in AdvoCare, where they could (in theory) receive bigger bonuses. According to the complaint, these product purchases were driven by AdvoCare's compensation plan and not by consumer demand for AdvoCare products.  Further, to recruit participants, the defendants regularly hosted events and disseminated materials with bogus income claims.

It certainly was a lucrative scheme.  The FTC alleges that participants purchased more than $2.87 billion of products between January 2014 and February 2018, totaling more than 80 percent of AdvoCare’s product revenue in the period. Of this revenue, nearly $2 billion came from business opportunity participants who spent more than they earned from AdvoCare. And, according to the FTC, these participants got back less than 10 percent of the amount they paid the company and incurred significant losses.

As a Diamond Distributor told the audience at Success School in 2011, “[a]ll of you guys that haven’t moved on to where you want to be are selling Spark. I’m not selling Spark [AdvoCare’s energy drink]. . . . I’m selling stay at home mommies. . . . We sell freedom. We don’t sell Spark.” 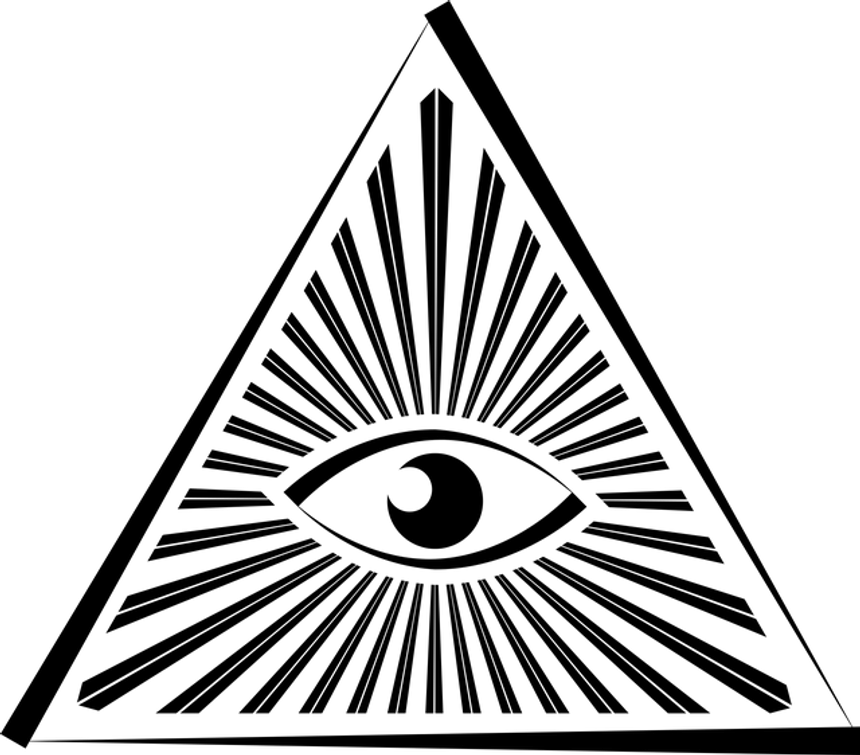