Summer may be coming to an end, but the heat surrounding JUUL and other vaping companies continues to rise. In the wake of vaping-related illnesses and deaths, television networks and state officials are taking action. Under federal law, tobacco companies have been barred from advertising on television and radio since 1971. Could e-cigarette and vaping companies soon face a similar fate?

On September 18, 2019, CNBC reported that "According to ad measurement company iSpot, more than 20 networks [had] run JUUL ads in the past two weeks, costing more than $2.2 million for more than 900 airings." But now several major networks are dropping vaping ads from their entire portfolio. WarnerMedia, the parent company of CNN, TNT, and TBS, stated last week that it was removing vaping ads. Viacom, which owns BET, MTV, and Nickelodeon, has also chimed in and will not longer run vaping ads. CBS is yet another network to take the same stance.

We will continue to keep you posted on the latest developments concerning the regulation of vaping and e-cigarette marketing practices.

“Given warnings from the CDC, the AMA and the American Lung Association to consumers, our company has revised its policies regarding e-cigarette advertising, and will no longer accept advertising for this category. We will continue to monitor the investigations by relevant medical agencies and may re-evaluate our position as new facts come to light.” - WarnerMedia spokeswoman Jennifer Toner 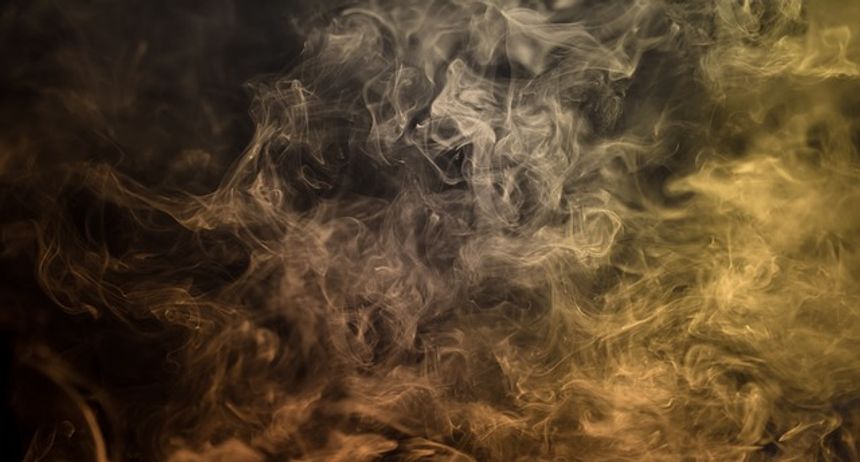