In a recent case, NAD had to grapple with the issue of whether an advertiser’s longstanding claim could no longer be used because of new testing conducted by a challenger. The NAD concluded that it couldn’t, addressing the thorny issue of new evidence impacting an old claim.

At issue was Pfizer Consumer Healthcare’s claim that “Nothing’s Been Proven To Last Longer than Advil.”  Bayer HealthCare LLC, maker of Aleve, challenged the claim.  Pfizer argued that its claim was supported by three studies conducted in 1993 by the prior maker of Aleve comparing the duration of analgesia of naproxen sodium (Aleve) to that of ibuprofen (Advil).  Because those studies did not establish durational superiority for Aleve on a statistically significant basis, Pfizer relied on them for its claim of durational parity.  In other words, because the studies could not be used by Aleve for a longer lasting claim, Pfizer used them to support a claim that “nothing lasts longer.”

However, in 2018, Bayer conducted a new clinical study, directly comparing the two drugs’ duration of pain relief.  That study found that Aleve lasts longer than Advil in providing pain relief. Bayer argued that its new study used more modern and probative clinical methodology than the earlier studies and, therefore, its findings should be relied upon, undercutting the truth and accuracy of Advil’s durational parity claim.  NAD agreed.  It found that, while the earlier studies may have provided Pfizer with a reasonable basis for its claim prior to the existence of the new study, “the progress of scientific study necessitates review of new evidence to determine whether it represents an improved understanding of the underlying truth of a given claim.”  And, having considered each of the key differences between the older studies cited by Pfizer and the 2018 study conducted by Bayer, including inpatient vs. outpatient methodology, study length, and pain level represented in each study, NAD determined that Bayer’s new study constituted more persuasive evidence regarding the relative duration of the two drugs than the earlier studies.

Thus, NAD found that Pfizer’s claims that “Nothing’s been proven to last longer than Advil” and “Nothing works . . . longer than Advil” are not supported by the totality of the evidence in the record and recommended that the claims be discontinued. Pfizer agreed to comply.

The key takeaway here, of course, is that claim support is not static, particularly in a comparative context.  Advertisers must be mindful of changes in their industry and be prepared to pivot, even from longstanding claims, if the basis for those claims is impacted by evolving science or standards.

(Disclosure: My colleague Jordyn Eisenpress and I represented Bayer in this matter.) 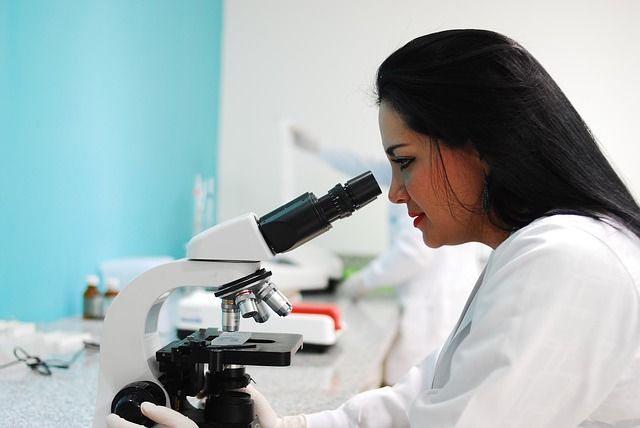