Not to bury the lede, I'm guessing causation.

Back in March 2018, NAD referred advertising claims made by Implus, LCC, for the company’s Airplus line of shoe insoles to the FTC and the FDA after Implus declined to comply with NAD's recommendations. Implus's claims had been challenged by Bayer Healthcare, maker of Dr. Scholl’s, a competing line of shoe insoles.

Bayer had challenged Implus's claims that Airplus insoles improve foot comfort, relieve pain and fatigue, and provide superior foot support.  To support these claims, Implus had cited positive consumer reviews it had received. NAD found that this "anectodal evidence" was insufficient to support Implus's claims and that, in the absence of robust consumer testing and "competent and reliable scientific evidence" (for certain of the claims), Implus should discontinue the claims.  Implus said no and NAD referred the case to the FTC and FDA for possible enforcement action.

Now, a year and a half later, FTC has spoken, issuing a closing letter following its investigation of Implus's claims.  Although the FTC "determined not to recommend enforcement action at this time," it noted that its determination was based on several factors, including the fact that the advertiser had discontinued a number of the claims, as recommended by NAD. Moreover, FTC noted, Implus has asked its retail customers to remove the discontinued claims from their websites.

The take-away is obvious: saying no to NAD does have consequences.  Advertisers can choose whether they prefer self-regulation or government oversight (or the attention of private litigants) but when they make strong product performance claims -- particularly relating to health and wellness -- they're likely to be called to account for them. 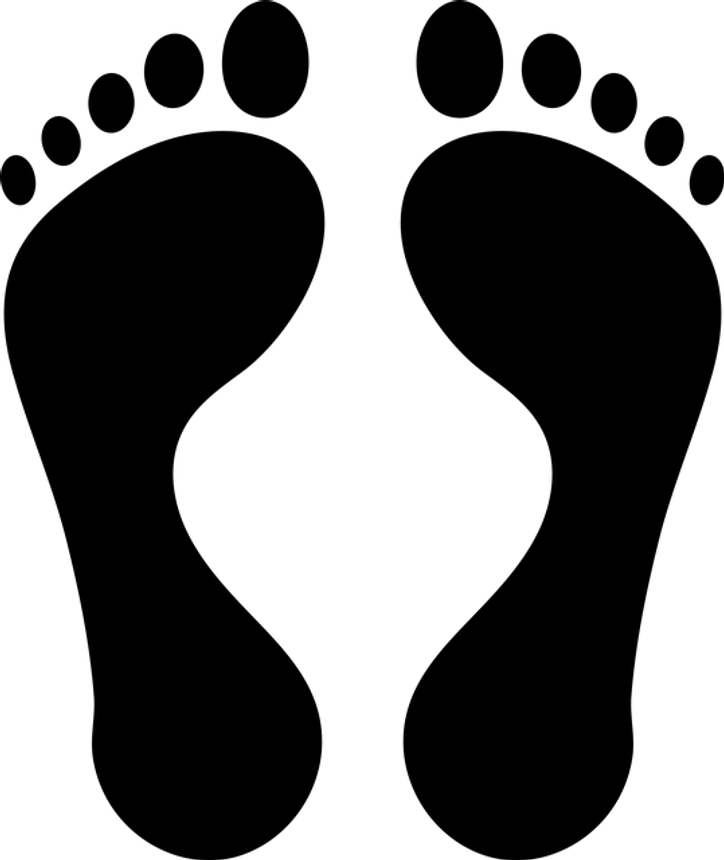