United States Senators Robert Menendez and Richard Blumenthal recently wrote to Amazon, asking questions about how Amazon determines when a product that's for sale on its site is designated as an "Amazon's Choice."  The Senators expressed concerns that the "Amazon's Choice" badge "deceives consumers into purchasing products of inferior quality."

Explaining that consumers can get thousands of search results when looking for a product on Amazon, the Senators said that "consumers look for distinctive product features to help narrow the extensive search results."  They also said that consumers reasonably rely on the "Amazon's Choice" badge to guide their final purchasing decisions since, for at least some consumers, they see the badge as a recommendation by Amazon.  Senators Menendez and Blumenthal questioned, however, whether "the badge may be misleading consumers into thinking the products that receive this distinction are the best available products."

The Senators said that they are also particularly concerned about the fact that Amazon has refused to reveal the process by which products are chosen as an "Amazon's Choice."  They have asked Amazon to provide them with information about the Amazon's Choice program by September 16th.

Back in 2002, in response to a complaint from a consumer advocacy organization, the Federal Trade Commission issued guidance to search engines telling them to make sure that sponsored search results are distinguishable from paid search results.  The theory behind this guidance was that, "consumers ordinarily expect that natural search results are included and ranked based on relevance to a search inquiry, not based on payment from a third party."  The FTC issued updated guidance in 2013 reminding search engines about the guidance and emphasizing the importance of clear and conspicuous disclosure, particularly in light of evolving search practices.

It seems like the Senators may be saying something similar here -- that when consumers see the "Amazon's Choice" badge, they believe that it's based on some sort of objective criteria that assures them that it's a quality product.  But is Amazon a search engine?  Do consumers reasonably believe that Amazon's recommendations are not based on a profit motive?

While this letter raises interesting questions, I think the Senators need to tread carefully in their inquiry and not jump to conclusions about what "Amazon's Choice" and other retailer recommendations mean to consumers.  Are they really suggesting that a retailer can't recommend the products that it wants to recommend?  If a supermarket offers a "product of the week," is that a representation that it's the best banana in the store?  When a bookstore puts some books in the window, are they making a representation that these books all got good reviews?  If a clothing retailer invites consumers to check out the "sweaters we love," does this mean that this recommendation can't be based on the fact that the retailer wants to sell more of those sweaters?  One would think that there's a difference between how consumers view statements made by the media or a search engine versus those made by a retailer that is obviously trying to sell products.  Don't consumers understand that retailers have business relationships with manufacturers that impact their decisions about which products to promote?

There's also the question about whether "Amazon's Choice" is just non-actionable puffery.  Is the badge making an objective, verifiable claim that consumers will reasonably rely on when making a purchasing decision?

It will be interesting to see how this plays out.  But, in the meantime, this inquiry is not something retailers should ignore.  If you're making express product recommendations about third party products, you should consider the context in which you are making them -- and whether consumers are likely to be misled by them. 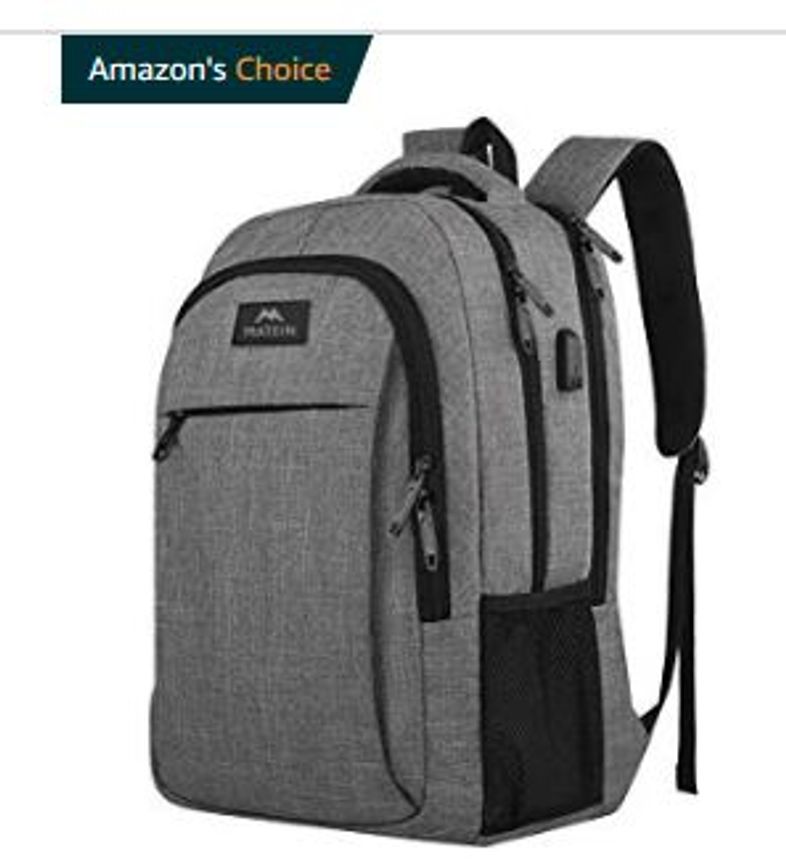