Last week, the U.K.'s Advertising Standards Authority issued a decision saying that using the hashtag disclosure #BrandAmbassador did not sufficiently disclose the influencer's relationship to the brand.

Olivia Buckland, best known for coming in second on "Love Island" a few years ago, recently promoted a Cocoa Brown self-tanning product on Instagram.  The post included a picture of her holding the product, along with her endorsement, "it gives me such a natural glow with no streaks and is the perfect accessory for a date night with bae."  The post also includes various hashtags, including #BrandAmbassador.

Someone complained to the ASA, saying that the post was not properly identified as a marketing communication.  Olivia Buckland argued that the post properly disclosed her relationship to the brand, since she disclosed that she was a #BrandAmbassador.  The ASA determined, however, that the use of the #BrandAmbassador hashtag was not sufficient.  The ASA wrote, "while the term 'brand ambassador' was likely to suggest to readers a general relationship with the brand, we considered that it was unlikely to convey that Cocoa Brown had both paid for and had a level of control over the content of the post."  (The ASA had various other concerns with the post as well.)  The ASA recommended that, in the future, she use a clear and prominent disclosure such as #ad.

What struck me about the ASA's decision here is that it seems to be generally at odds with the U.S. Federal Trade Commission's guidance on how to make proper influencer disclosures.  In the FTC's FAQs about how to comply with the its Guides Concerning the Use of Endorsements and Testimonials in Advertising, the FTC seems to suggest (albeit in a roundabout fashion) that the use of a hashtag disclosure such as @XYZAmbassador (where "XYZ" is a brand name) is probably acceptable.  (The FTC doesn't actually address, head on, whether #BrandAmbassador is acceptable.)

It should come as no surprise, of course, that different jurisdictions have different legal standards.  Many U.S.-based influencers aren't just talking to a U.S. audience.  This decision highlights the fact that U.S. advertisers need to think carefully about whether the influencer disclosures that they are using, which may be acceptable in the U.S., are going to work elsewhere.

"While the term 'brand ambassador' was likely to suggest to readers a general relationship with the brand, we considered that it was unlikely to convey that Cocoa Brown had both paid for and had a level of control over the content of the post" 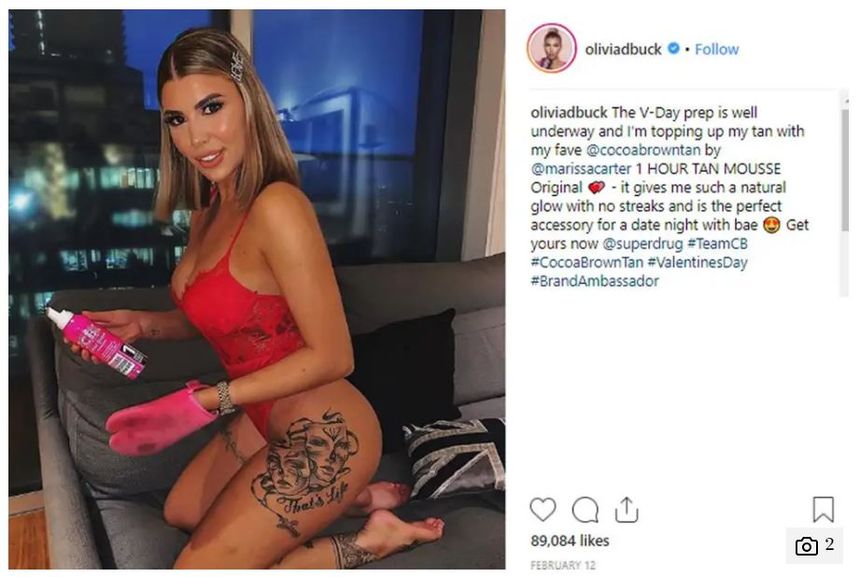