Sticking with the theme of my last post about mattresses and pillows, I’m writing today about a new NAD decision involving weighted blankets.  (It's a thing!)  As part of its routine monitoring program, NAD initiated an action, requesting substantiation from Weighted Comforts for claims that its weighted blankets improve sleep and reduce anxiety.

First, NAD determined that reducing anxiety is a health-related efficacy claim requiring support in the form of competent and reliable scientific evidence such as "human clinical trials that are methodologically sound and statistically significant to the 95 percent confidence level."  To be probative, the results of such trials must “translate into meaningful benefits for consumers that relate directly to the advertised performance benefits.”  For the sleep improvement claim, NAD found that sleep improvement “can be measured and relate to consumer health.”  (Don’t I know it?) Therefore, such a claim must also be supported by competent and reliable scientific evidence.

The advertiser provided several studies involving different companies’ weighted blankets to support its claims.  While NAD determined that, in theory, it is possible to extrapolate results from a study on one product to product substantiation for claims relating to another product, such extrapolation is only appropriate when the products are substantially similar, the testing methodology is reliable and there is a “good fit” between the claims and the testing.

Here, NAD determined that the advertiser’s weighted blankets were substantially similar to the tested products and that at least some of the tests were reliable.  (There’s some interesting discussion in the Decision about using testing on non-US populations for US claims, which can be an issue, depending on the nature of the claim.  Here, though, NAD found that the Swedish testing did not involve the type of sensory preference “which can be materially impacted by geographical considerations.”)

Notwithstanding the reliability of some of the testing, NAD had concerns about the “fit” between the studies and the advertisers’ claims, particularly with respect to anxiety reduction.  Thus, NAD recommended that the advertiser use a more qualified claim for sleep improvement and discontinue the anxiety reduction claim altogether. 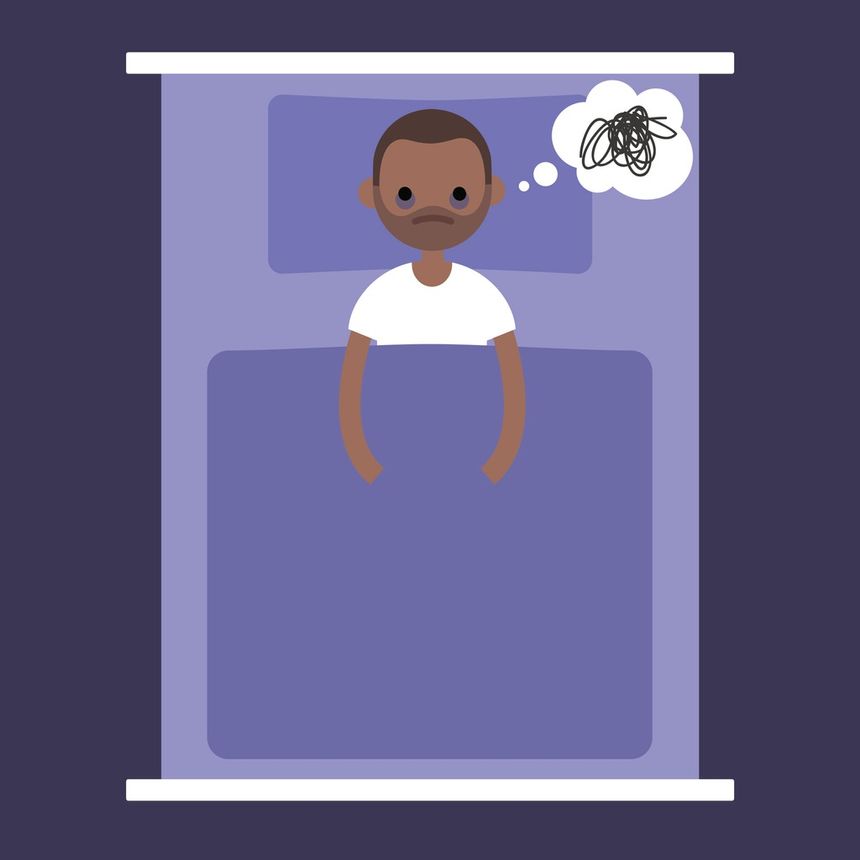