If you live in New York, you see Oatly's cheeky ads for its oatmilk products everywhere: on buses, on the subway, on billboards, and elsewhere.  (They're pretty effective too: I tried the product last week.)  Apparently, the Campbell Soup Company subsidiary Pacific Foods of Oregon -- a competitor of Oatly -- saw them too and didn't like them, resulting in a case before the National Advertising Division.

At issue was Oatly's claim that its product contains no added sugars. Campbells argued that, in turning oats into oatmilk, Oatly uses a process called hydrolysis, which creates sugar and that, therefore, Oatly's no added sugar claim is false and misleading.  As NAD noted at the outset of its Decision, the "issues raised by this case illustrate the boundaries of self-regulation and its overlap with FDA regulation."

First, NAD had to address the Nutrition Facts Panel.  NAD noted that if the FDA's "added sugar" rule (going into effect in January 2020) required Oatly to claim that its product contains "0 gram added sugar," NAD would lack jurisdiction to evaluate the truthfulness of the claim.  However, the issue of whether the sugars created by hydrolysis constitute an "added sugar" for purposes of the Nutrition Facts Panel has not be conclusively resolved by the FDA.  (Sugar is not present in raw oats, and it is not added from an external source in the creation of oatmilk.)  Accordingly, NAD determined that it was not deprived of jurisdiction on the ground that Oatly's no added sugar claim was FDA-mandated.

However, NAD determined that it was deprived of jurisdiction over Oatly's Nutrition Fact Panel, as such, on the ground that the panel does not constitute "advertising."  As the panel is not placed on product packaging to convey a commercial message for purpose of inducing a sale, but rather to comply with FDA regulations, it is not advertising as defined by ASRC rules.  But, as here, when the Nutrition Facts Panel is restated and used in advertising, any claims contained in it can be evaluated accordingly.  Thus, NAD examined the likely consumer takeaway from Oatly's claim of "no added sugars."  And, doing so, NAD determined that consumers could be confused, particularly as some oatmilk producers do declare added sugars on their labels.

Thus, NAD recommended that Oatly not restate or re-post the "added sugars" from its Nutrition Facts Panel in its advertising and Oatly agreed to comply. 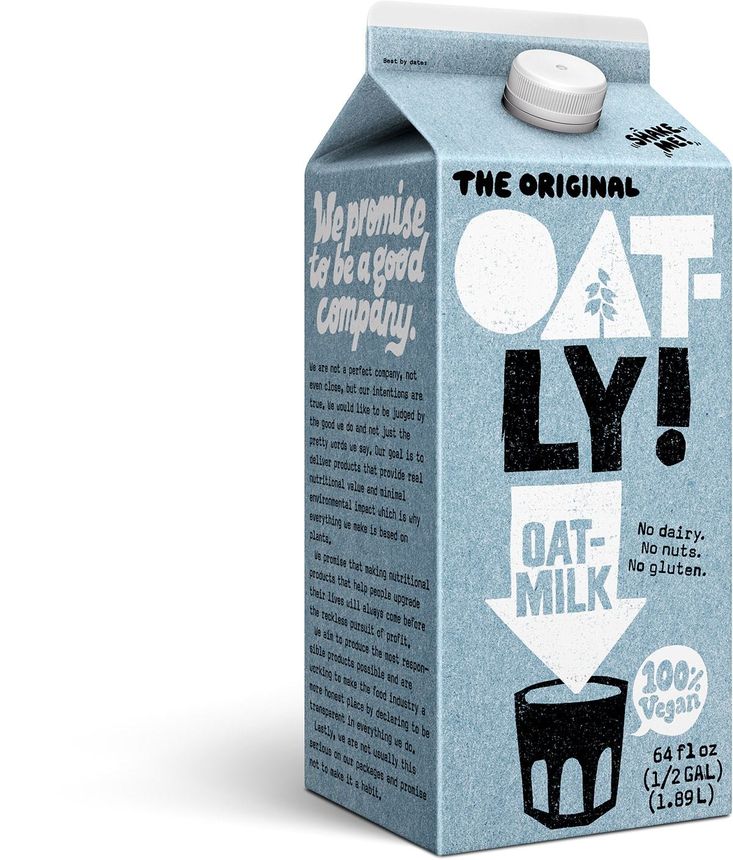