The Federal Trade Commission recently closed an investigation into whether Bragel International -- also known as NuBra -- overstated the extent to which its fabric cup adhesive bras and accessories are made in the United States.  In its closing letter, the FTC said that although certain of the company's bras are made in the United States, the company also sells products that contain significant imported content.

With talk of trade wars and tariffs in the news daily, it's no surprise that the FTC continues to be on the lookout for companies that mislead consumers about whether their products are made in the United States.  As a result, companies should exercise extra caution when making claims that a product is made here.   Here are some key tips about making "made in USA" claims from the FTC's NuBra investigation.

The FTC's isn't just concerned with the use of the word "made."  The FTC believes that words like "crafted" and "manufactured," as well as symbols, maps, flags, and references to U.S. locations, can also communicate false claims that a product was made in the United States.

If you make a "made in USA" or similar claim, you must be able to substantiate the the product was "all or virtually all" made here.  The FTC analyzes a number of factors to determine whether a product qualifies, including the proportion of the product's total manufacturing costs attributable to U.S. parts and processing, how far removed any foreign content is from the finished product, and the importance of the foreign content or processing to the overall function of the product.

If a product is not "all or virtually all" made in the United States, then any claim about U.S.-origin should be adequately qualified to avoid consumer confusion about the presence or amount of foreign content.  Any disclosures used to qualify a claim should be "sufficiently clear, prominent, and understandable to prevent deception."

The FTC also said that is acceptable for companies to promote the fact that they employ workers and make certain products in the United States, so long as they do not overstate the extent to which products are, in fact, made here.

The FTC doesn't have much tolerance for companies that make mistakes about these types of claims.  If the FTC finds that a company has made misleading claims, even if the FTC doesn't bring an enforcement action, the FTC expects the company to take significant remedial action.  For example, in the NuBra action, the company agreed to take substantial steps, including:  (1) updating product packaging and labeling; (2) updating online materials, including the company's website and social media posts; (3) stickering over claims; (4) updating trade show materials; and (5) making diligent efforts to ensure the accuracy of third party retailer claims.

In the closing letter, the FTC also reminded advertisers that FTC staff is available to work with companies "to craft qualified claims that serve the dual purpose of conveying non-deceptive information to consumers and highlighting work done in the United States."

"all or virtually all" 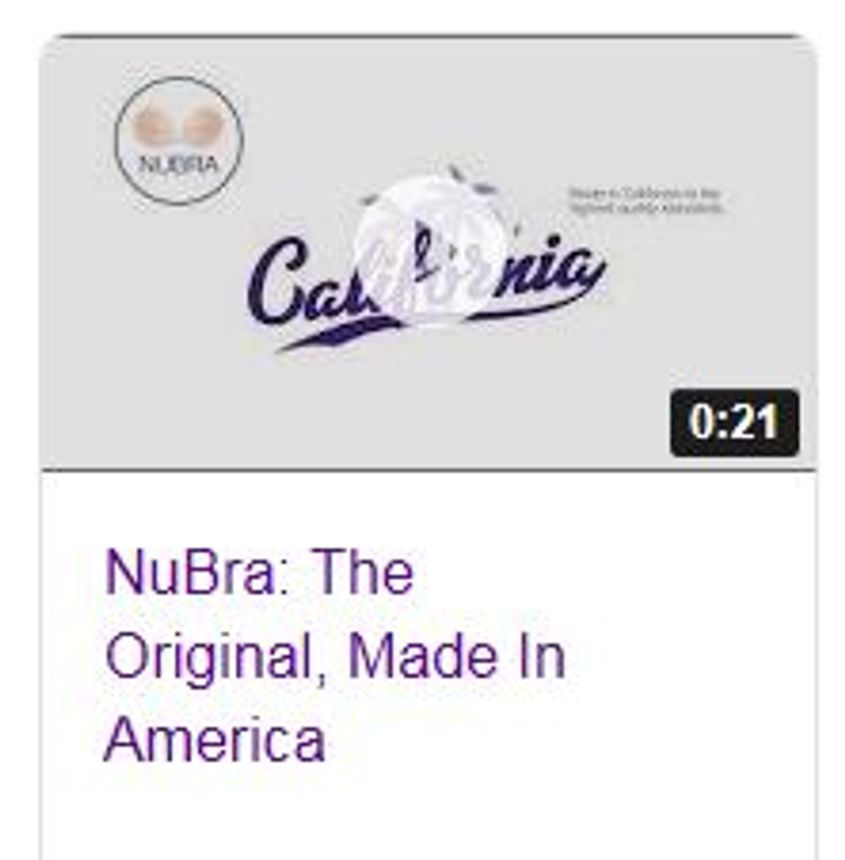