The Federal Trade Commission announced today that it is rescinding its Guides for the Nursery Industry.  Issued in 1979, the Nursery Guides provide guidance on the marketing for outdoor plants, including representations regarding quantity, size, grade, kind, species, age, maturity, condition, price, origin, and other factors.

In making the decision to rescind the Nursery Guides, the FTC determined that the practices addressed in the Guides are not prevalent in the market, industry members appear to make little use of the Guides, and the Guides do not substantially add to general FTC guidance on deceptive practices.

The FTC vote to rescind the Nursery Guides was 3-2, with Commissioners Rohit Chopra and Rebecca Kelly Slaughter dissenting.

As we previously reported, the review of the Nursery Guides began last August, when the FTC announced its proposal to rescind the Guides and sought public comment about doing so. 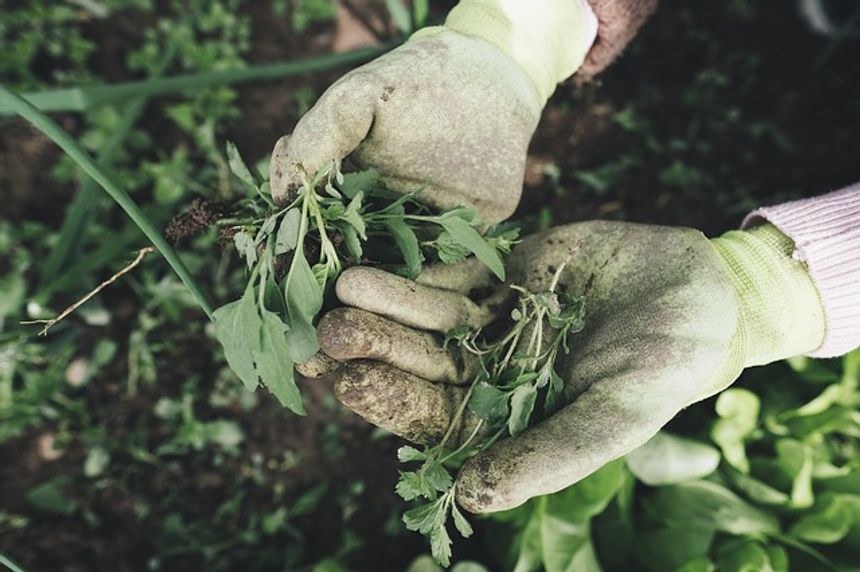