Where Americans spend their dollars, regulators and plaintiffs are sure to follow.  To give just a few examples, last year, the Federal Trade Commission issued a reminder to pet stores that, if they offer pet leases (yes, like leasing a car), they must comply with federal advertising rules about the advertising of leases.  We also reported on a lawsuit over health claims that IMS Pet Industries made about its duck jerky dog treats.

Last week, the New York Attorney General stepped in, announcing a settlement with a pet store over false advertising claims.  The NYAG alleged that the store promoted the fact that it specialized in the sale of high quality, responsibly-bred animals, when, in fact, the store sold animals that were bred at large scale commercial "mills."  This action is part of the NYAG’s Animal Protection Initiative.

The NYAG alleged that the pet store made a number of false claims, including that the pets it sells were "home raised and responsibly-bred for temperament and good congenital health" and that the store "specializes in the sale of healthy puppies and kittens from certified breeders."

In announcing the settlement, New York Attorney General Letitia James said, "Deceptive marketing and advertising will never be tolerated, including for the sale of animals.  Not only were consumers lied to about the origins of their pets, but also the health and wellness of the beloved animals they were bringing into their homes."

"Deceptive marketing and advertising will never be tolerated, including for the sale of animals. Not only were consumers lied to about the origins of their pets, but also the health and wellness of the beloved animals they were bringing into their homes. We will continue to crackdown on any and every abuse of animals" -- New York Attorney General Letitia James 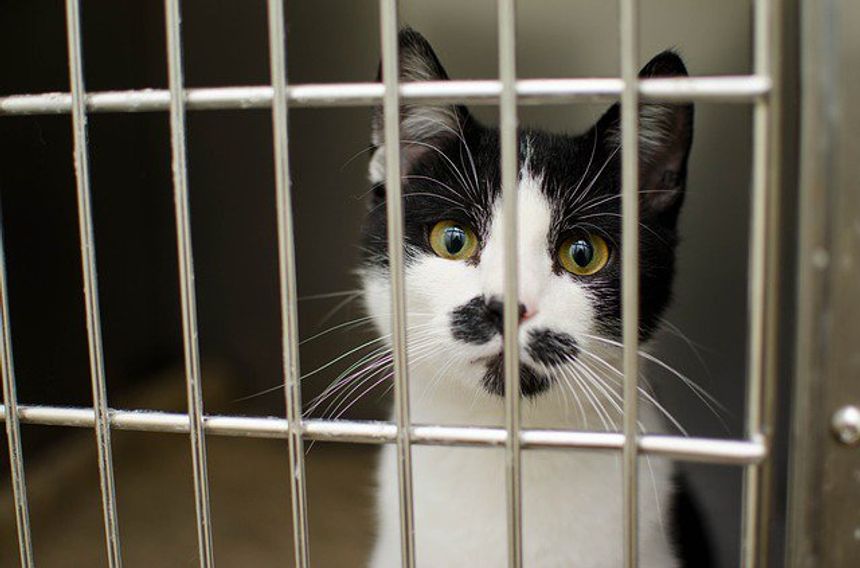