Ainsworth Pet Nutrition markets a line of "natural" pet foods under the brand name Rachel Ray Nutrish.  The plaintiff sued Ainsworth for false advertising under New York law, alleging that the "natural" products were not, in fact, made of only natural ingredients.  The plaintiff alleged that products contain trace amounts of glyphosate, which is an herbicide.

In order to assert a claim for false advertising under New York law, the plaintiff must show that the advertising is "materially misleading," which means that the advertising must be likely to mislead a reasonable consumer acting reasonably under the circumstances.  To put it another way, "A material claim is one that involves information that is important to consumers and, hence, [is] likely to affect their choice of, or conduct regarding, a product."

Ainsworth moved to dismiss, and the United States District Court for the Southern District of New York agreed.  The court held that the fact that there is a trace amount of a non-natural ingredient in a "natural" dog food is not materially misleading.  The court explained that, since the ingredient does not have harmful, toxic, or carcinogenic effects, it is not likely to affect consumers' purchasing decisions.  The court wrote, "a reasonable consumer would not be so absolutist as to require that 'natural' means there is no glyphosate, even an accidental and innocuous amount" in products advertised as "natural."

What's the take-away here?  At a minimum, it's proceed with caution when making "natural" claims, or you may just find yourself in a similar fight.  When the FTC brought a series of "natural" cases a few years ago, the Director of the FTC's Bureau of Consumer Protection said, "'All natural' or '100% natural' means just that -- no artificial ingredients or chemicals.  Companies should take a lesson from these cases."  (Tangentially, at the time, we wondered whether the FTC might say something different about a stand-alone "natural" claim that doesn't say "all" or "100%.")

But what is the lesson that the FTC is saying we should take away from these types of cases?  Materiality is something that is required to prove a claim under Section 5 of the FTC Act as well.  Does that mean that "natural" doesn't necessarily always mean "all natural"?  That may very well be the case if, as the court said here, the ingredient is something that consumers truly wouldn't care about.  The real question, then, is whether the court got it right.  Does a reasonable consumer, who is choosing to buy a product because it's "natural," really want the product to be "all natural"? 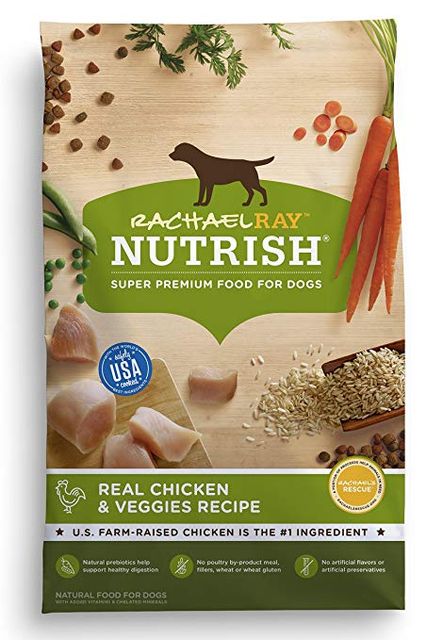