On 22nd March, just a week before the original date for the departure of the UK from the EU on 29th March, the Advertising Standards Authority and the Committee of Advertising Practice published some useful guidance, confirming that after Brexit, it will be a case of "steady as she goes" as far as advertising regulation is concerned, as the UK casts off from the European Union and heads off into the sunset.

In other words, all the provisions of the CAP and BCAP Codes will continue in full force and effect after Brexit. The ASA has also explained that if and when The European Union (Withdrawal Act) 2018 is actually passed by Parliament, perhaps after Meaningful Vote 3, or even Meaningful Vote 4, or 5 - or whatever - then at the time of exit, the Act will end the supremacy of EU law; preserve existing UK laws that have implemented EU obligations; convert direct EU legislation into UK law; and create temporary powers to make secondary legislation to ensure that the UK legal system continues to function correctly outside the EU.

The ASA also highlights three areas where the Codes reflect UK law implementing EU law and will continue in force. These are (a) the Consumer Protection from Unfair Trading Regulations 2008, in relation to misleading advertising; (b) the Human Medicines Regulations 2012, in relation to medicines, medical devices, health-related products and beauty products; and (c) the Code provisions concerning food, food supplements and associated health or nutrition claims, which reflect Regulation (EC) No 1924/2006 on Nutrition and Health Claims made on Foods.

Its worth noting, in passing, that the implementation of the EU Unfair Commercial Practices Directive by the Consumer Protection Regulations 2008 led to the abolition of 40 pre-existing English laws, demonstrating that the allegation that we have become tied up in EU red-tape may not be completely true (he said, trying to be impartial. Unsuccessfully.)

The guidance does not expressly state what will happen if we crash out on a 'no-deal' basis, but if that happens, we'll all have bigger things to worry about than the status of the CAP Codes! But we recommend stock-piling copies of the CAP and BCAP Codes, as well as the Clearcast Notes of Guidance, just in case.

However, given that one million people are reported to have joined the march for a People's Vote on 23rd March 2019, including some of the big beasts from the ASA, it may yet prove to all be academic.  Time will tell. 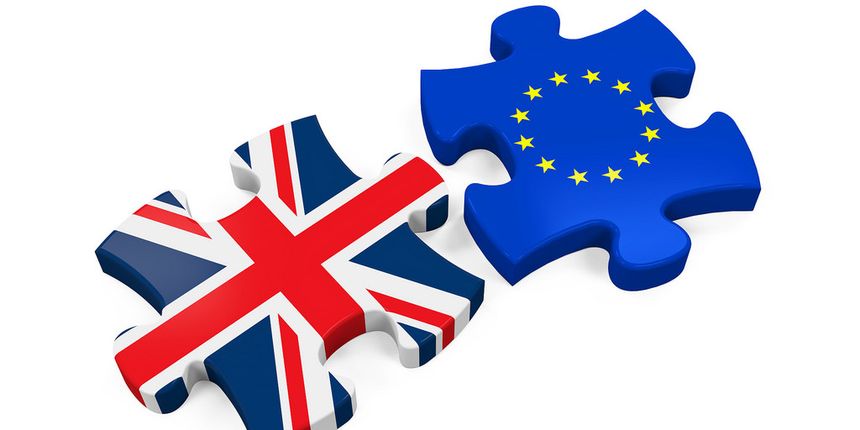 Sign up now for the last remaining places at the GALA Global Seminar in Central London, on the 13th October
Brinsley Dresden

Do you want to follow WPP's example and pay $19m to settle SEC bribery charges? No? Then sign up for our training on 29th September!
Brinsley Dresden