Today, at the ANA's Advertising Law & Public Policy Conference in Washington, D.C., representatives from the advertising industry's Joint Policy Committee on Broadcast Relations and SAG-AFTRA spoke about the ongoing negotiations for the renewal of SAG-AFTRA Commercials Contract, which expires at the end of March.  Here are some of the highlights.

Negotiations began on February 20th.  Since the JPC and SAG-AFTRA are currently in the middle of those negotiations, they were limited about what they can say.

SAG-AFTRA's key issues in the negotiation are protection of performer value and earnings, increasing job opportunities, supporting the benefit plans, and safety.  Ray Rodriguez, SAG-AFTRA's Chief Contracts Officer, said, "We are acutely conscious of the fact that the contract is no good if nobody uses it.,"

The JPC's key issues in the negotiation are the uneven playing field between signatories and non-signatories, the complexity of the contract, the growth in digital, and the fact that the contract is outdated.  Stacy Marcus, the JPC's Chief Negotiator, said that, there is a "growing disparity" between the costs incurred by, and the methods used by, signatories and non-signatories.  Talking about the need to simplify the contract, Marcus said, the "risk of being wrong carries significant monetary liability."

According to SAG-AFTRA, some of the key hurdles in the negotiation are balancing compensation versus lost job opportunities, access to present and future income streams, and educating its members about the contract.  Rodriguez said, "Wherever the dollars go, that's where we want to be."  The JPC said that its key hurdles are stagnant earnings in digital versus the growth in industry spending, the fact that the industry is in transition, and inertia.  Marcus said, "Everyone has complaints about this contract, but everyone is fearful of change."

The representatives said that their common goals included simplification, modernization, and flexibility.  Marcus said that both sides need to take a "leap of faith" to make the changes that are needed.

In terms of the expected schedule, they said that they hope to complete negotiations before the contract expires on March 31st and then have it ratified by SAG-AFTRA's members by the end of May.  They also said that, if needed, they could extend the contract for a short time to allow them time to finish the negotiations.  Rodriguez said, "Nobody should be concerned about that."

Answering some questions posed by the audience, Rodriguez indicated that SAG-AFTRA has concerns about companies that are "renting their signatory status."  He said, "we have had about enough of that."  He emphasized that SAG-AFTRA wants the relationship with the actual employer of the talent.

Regarding advertisers and agencies that have indicated that they want to withdraw from the contract, Rodriguez said that SAG-AFTRA plans to negotiate with them once they Commercials Contract negotiations are over.  He said that he hopes that they'll accept the contract that has been negotiated.  Marcus indicated that SAG-AFTRA is "perhaps planning to be more aggressive than it has been in the past."

"Everyone has complaints about this contract, but everyone is fearful of change" 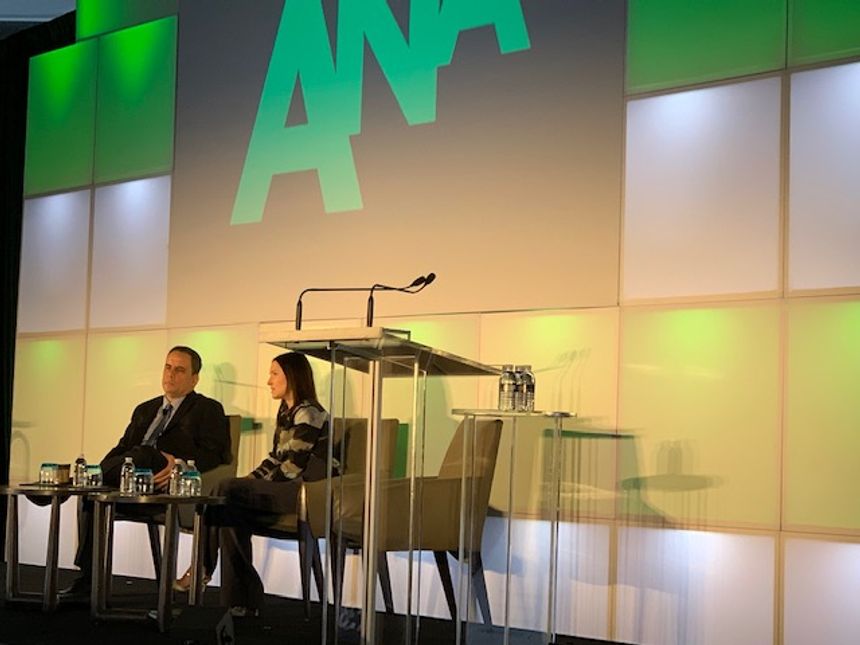