The Federal Trade Commission recently submitted its FY 2020 budget request to Congress, which highlights its accomplishments in 2018 and talks about its priorities for 2019 and beyond.

The FTC said that, in 2018, it focused on four areas in furtherance of its consumer protection mission:  privacy and data security, deceptive claims in advertising and marketing, protecting consumers in the financial marketplace, and fraud targeting specific populations.  The FTC said that it also continued its "longstanding efforts" to fight other unfair and deceptive practices, including robocalls, and enforced its orders against repeat offenders and referred cases to criminal authorities, as appropriate.

Here's what the FTC said that it plans to focus on in 2019 and beyond, in order to protect consumers.

The FTC said that it will continue protecting consumers from fraud.  The agency wrote, "Fraud affects all consumers, and the FTC will place an increased emphasis on law enforcement efforts to stop scams, focusing on those that cause the most significant consumer harm."  Frauds that the FTC plans to focus on include imposter scams and frauds targeting specific populations, including older Americans, military consumers, and small businesses.

The FTC also said that it plans to work on protecting consumers as technology evolves.  The FTC said that it will, "continue to focus on identifying consumer protection issues associated with the use of new technology, including a careful consideration of the costs and benefits of practices and the importance of fostering innovation."  As part of these efforts, the FTC plans to take enforcement action against deceptive advertisements that appear in new formats and new media (such as apps, games, videos, and social networks).

The FTC plans to continue to take a leading role in protecting consumer privacy and data security, while at the same time "preserving the many benefits that technological advances offer."

The FTC said that it will focus on stopping deceptive advertising by continuing to challenge false and unsubstantiated advertising claims.  The agency said that it will focus on health-related claims, including disease-prevention and treatment claims, claims aimed at baby boomers, seniors, members of the military, and rural consumers, and claims exploiting emerging health threats.  The FTC also said that it plans to challenge false and unsubstantiated environmental marketing claims.

In addition, the FTC plans to work on ensuring compliance with FTC orders.  The FTC said that it "will continue to place a high priority on enforcing orders against repeat offenders, as well as those who act with them."

Finally, the FTC said that it will focus on cross-border enforcement and policy development.  The FTC wrote that it will, "continue to create an sustain international partnerships and networks to pursue matters involving foreign defendants, evidence, and assets and to develop new initiatives with foreign counterparts on consumer fraud."

"The FTC will continue to challenge false and unsubstantiated advertising claims" 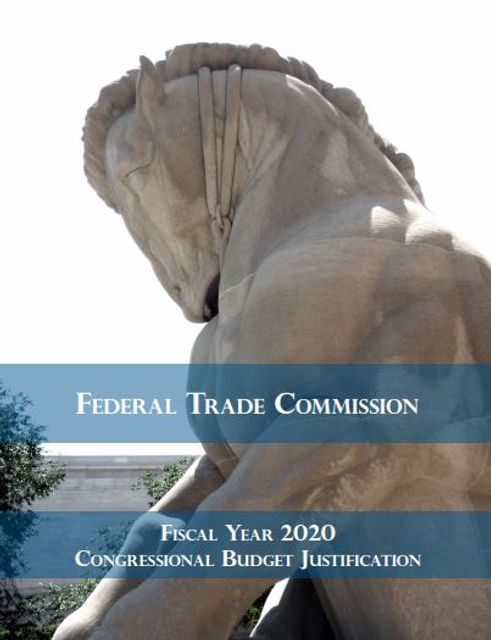