Advertisers often struggle with the question of what to do about disclosures in Google Ads.  Is it really necessary to include disclosures when there's so little space?  Why can't consumers just click through to see the full details?

In the FTC's guidance, Dot-Com Disclosures: How to Make Effective Disclosures in Digital Advertising, the FTC says that, "If a disclosure is necessary to prevent an advertisement from being deceptive, unfair, or otherwise violative of a Commission rule, then either the claim should be modified so the disclosure is not necessary or the ad should not be disseminated."

But what about ads where the disclosure just won't fit?  There must be some exception for that situation, right?  Not according to the FTC:  "if a particular platform does not provide an opportunity to make clear and conspicuous disclosures, it should not be used to disseminate advertisements that require such disclosures."

Recently, the FTC looked into advertising by TV Liquidator because the FTC was concerned that the company may have overstated the extent to which its LED signs are made in the United States.  Specifically, the FTC said that although the signs are assembled here, the signs contain significant imported parts.

In order to make an unqualified claim that a product was made in the United States, the FTC's "Made in USA" standard requires that the product be "all or virtually all" made here.  Where a product is not "all or virtually all" made here, the FTC says that the claim should be qualified in order to avoid consumer deception about the presence or amount of foreign content.  For the disclosure to be effective, "any qualifications or disclosures should be sufficiently clear, prominent, and understandable to prevent deception."

In its March 7th letter closing its investigation into TV Liquidator, the FTC noted that the company had appropriately qualified its U.S.-origin claims in some places on its website.  In order to avoid deceiving consumers, however, the FTC noted that the company not only updated its website, but updated its social media platforms and Google Ads to ensure that the company's U.S. origin claims included appropriate qualifications everywhere they appeared. The FTC emphasized that "a disclosure is more likely to be effective if consumers view the disclosure and the claim that raises the need for disclosure (often referred to as a 'triggering claim") together on the same screen."

What's the take-away here?  The FTC doesn't apply a different standard for small space ads, even Google Ads.  If you need a disclosure to prevent a claim from being misleading, chances are, the disclosure will need to on the same screen as the claim, not one click away.

"A disclosure is more likely to be effective if consumers view the disclosure and the claim that raises the need for disclosure . . . together on the same screen" 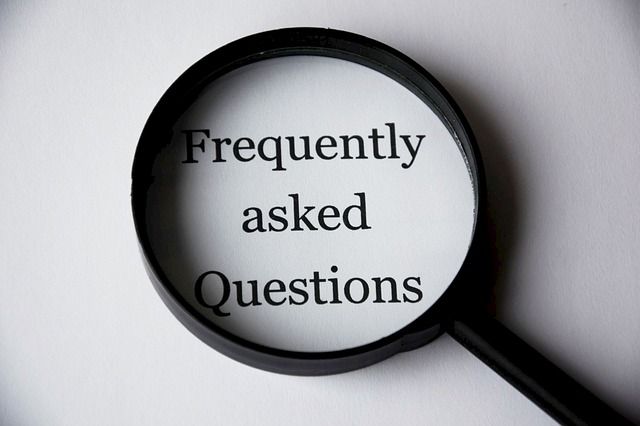