The recent Third Circuit decision has just made it harder for the Federal Trade Commission to get an injunction against advertisers.

The case involves a 2017 suit that the FTC brought against Shire, seeking a permanent injunction and monetary relief for Shire’s allegedly unfair and deceptive acts that took place years before. Shire had submitted a series of filings to the FDA, allegedly with the intent to stall the FDA’s approval of a generic equivalent to Shire’s successful drug, Vancocin.  Eventually, in 2012, the FDA approved the generic equivalents.  Nearly five years later in 2017, the FTC sued.

The dispute centers around the meaning of Section 13(b) of the FTC Act, which gives the FTC the ability to bring suit in federal court to enjoin an act or practice when the FTC has reason to believe that someone "is violating, or is about to violate" any provision of law enforced by the FTC.  Here, the FTC argued that it was entitled to injunctive relief “if there exists some cognizant danger of recurrent violation” and that Shire’s incentive and opportunity to engage in similar conduct in the future was sufficient to meet the requirements of 13(b)

The court disagreed, holding that "Section 13(b) does not permit the FTC to bring a claim based on long-past conduct without some evidence that the defendant 'is' committing or 'is about to' commit another violation.”  In making its determination, the Court relied on the plain language of the provision, and the history and intent behind 13(b) -- that it was meant to allow the FTC to obtain injunctive relief pending the completion of administrative hearings, “empower[ing] the FTC to speedily address ongoing or impending illegal conduct, rather than wait for an administrative proceeding to conclude.”

Based on its interpretation of 13(b), the Court determined that the FTC’s allegations that Shire might take similar acts again in the future were insufficient for the court.

While the holding limits the FTC’s ability to seek injunctive relief in federal court, there are two important takeaways to keep in mind. First, it's unclear whether other circuits will follow the same reasoning.  Second, this decision does not prevent the FTC from going after past violations through (slower) administrative proceedings.  And, if during the course of those proceedings the FTC does believe that the party is about to violate the law, they may still proceed in federal court under 13(b).

"Simply put, Section 13(b) does not permit the FTC to bring a claim based on long-past conduct without some evidence that the defendant 'is' committing or 'is about to' commit another violation." 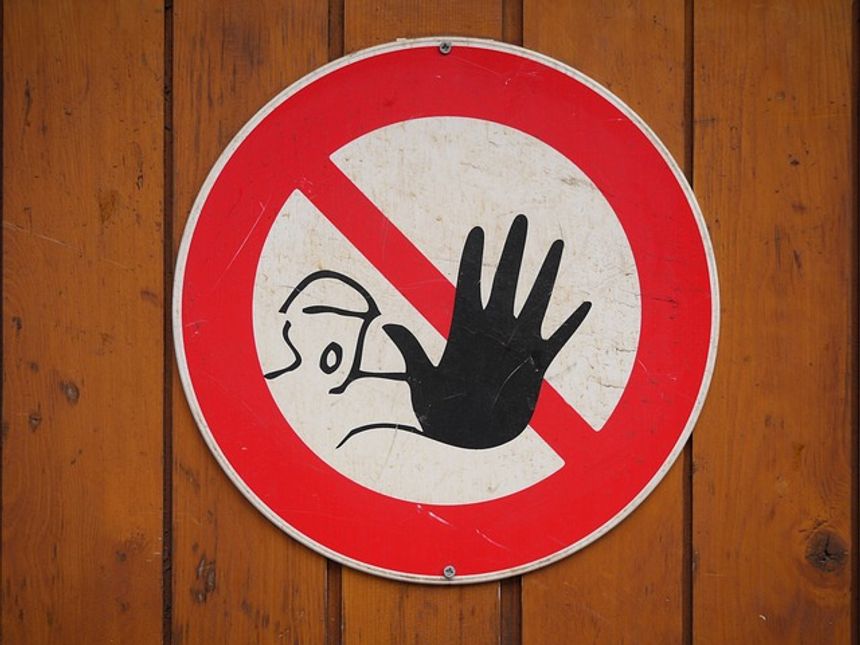