The Federal Trade Commission just brought its first case challenging a marketer's use of fake paid reviews on an independent retail website.

The FTC alleged that Cure Encapsulations and its owner advertised "Quality Encapsulations Garcinia Cambogia Extract with HCA" capsules on Amazon.com, falsely marketing them as an appetite-suppressing, fat-blocking weight loss pill.  The FTC also alleged that the company paid amazonverifiedreviews.com to create and post fake reviews of the product, with a goal of having a five star rating.

The FTC alleged that the Cure Encapsulation's vendor posted fake five star reviews on Amazon, falsely misrepresenting that the reviews were truthful reviews written by actual consumers.  Examples of five-star reviews posted by the vendor include:

The defendants settled with the FTC, agreeing not to make false weight loss and other claims, or to use fake endorsements, in the future.  The settlement also includes a $12.8 million judgment against the defendants, which will be suspended (due to the defendants' financial condition) upon payment of $50,000 to the FTC and payment of certain unpaid income tax obligations.

The FTC's Endorsement Guides say that endorsements, such as consumer reviews, should reflect the consumers' actual opinions, should communicate the generally expected performance of the product, and should communicate any material connections between the consumer and the advertiser.  At least according to the allegations in the case, the advertiser failed on all fronts.

One interesting question that this case doesn't answer, though, is what do you do about the star rating if the reviews were real, paid reviews?  In other words, let's say the advertiser gave some incentive to consumers to post reviews on Amazon, and the consumer properly disclosed the incentive in the reviews.  Would that be enough?  Or is the star rating still deceptive, because there's no indication by the star rating that it's based on reviews that were incentivized?

"People rely on reviews then they're shopping online. When a company buys fake reviews to inflate its Amazon ratings, it hurts both shoppers and companies that play by the rules" -- FTC Bureau of Consumer Protection Director Andrew Smith 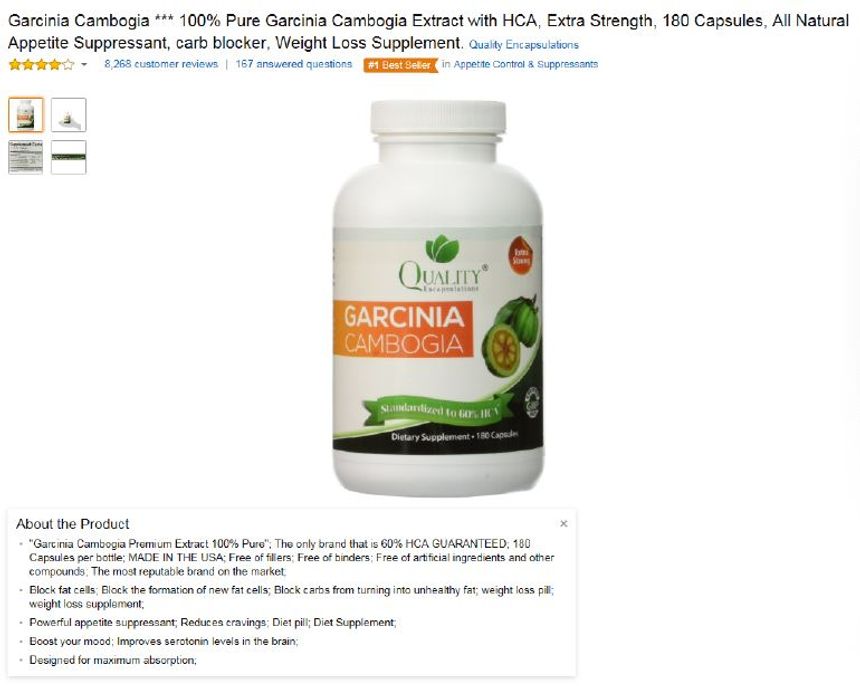