Several years ago, the New York Attorney General sued Orbital Publishing Group and other defendants alleging that they marketed magazine subscriptions and renewals in a misleading manner.  The NYAG alleged that the defendants deceived consumers by soliciting magazine subscriptions and renewals through mailings that made it appear that the solicitations came from (or were authorized by) the publishers themselves, which was not the case.

A typical solicitation would have the publication's name on it, along with other official-sounding phrases, such as "control number," "please return by," and "Publishers Billing Center."  The NYAG alleged that, not only did the defendants not have authorization to send the mailings on behalf of the publishers, they charged significantly more for the subscriptions than the publications themselves charge -- and kept the difference.

The defendants argued that the mailings were not misleading and that any confusion on the part of consumers was their own fault, because they didn't read the disclaimer that was included on the back of the mailing.

The first half of the lengthy disclaimer reads as follows, "We offer 600 magazines as an independent subscription agent between magazine publishers and clearinghouses in order to facilitate sales and service.  As an agent we do not necessarily have a direct relationship with publishers or publications that we offer.  With your purchase you authorize us and our suppliers to process and clear your order with the publishers directly or by whatever means available.  This is a magazine subscription offer not a bill or invoice. "

Arguing that the solicitations violated New York State law, the NYAG moved for summary judgment.  A lower court in New York denied the motion, holding that the disclaimer raised a question of fact as to whether reasonable consumers would have taken the time to read the disclaimer and process the information being provided.

The NYAG appealed and the First Department reversed, holding that the solicitation was misleading as a matter of law.  The appellate court wrote that, "The disclaimer on the back of the solicitation is insufficiently prominent or clear to negate the overall misleading impression that consumers are being offered standard publisher rates."  The court said that it was unlikely that consumers would read the disclaimer, since it was on the back of the solicitation, was not referenced on the front, and consisted of two dense paragraphs of block text all in the same typeface.  The court also noted that "the disclaimer either does not address or directly contradicts several claims made on the front of the solicitation, and its use of the term 'agent' implies a closer relationship with the publishers than respondents actually have."

In order to be effective, a disclosure must be clear and conspicuous.  At its most basic, this case serves as an important reminder that, if you want your disclosure to work, it is critical to consider how the disclosure is presented.  Things such as long blocks of text, confusing language, and inconspicuous placement make it less likely that a disclosure will adequately qualify a claim.

The fact that the First Department decided, as a matter of law, that the disclosure was not effective, should serve as a big warning to advertisers.  Defending a false advertising case, where you're relying on arguments based on the effectiveness of the disclosures, could become a great deal more difficult if courts make the determination on their own that the disclosures are simply ineffective. 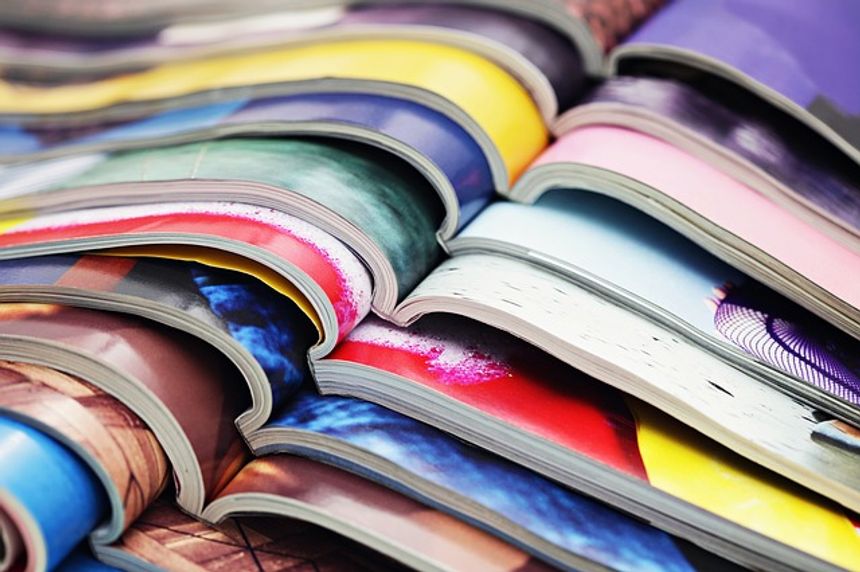