The short window for bringing a right of publicity claim has saved many advertisers from having to pay for an unauthorized use of a person's name in advertising. However, a recent case in federal court in Illinois -- a popular venue for plaintiffs with difficult claims -- has expanded the time in which to initiate a lawsuit.

Right of publicity claims are a matter of state law and so the contours of the claim vary among different states. In most states, the window to bring a suit (also known as the "the statute of limitations") is only one year.  The prevailing view is that the window in which a suit must be started commences with the first publication of the advertising, because the "single publication rule" treats continual use as one publication.  Therefore, the statute of limitations period begins to run from the first date of publication.  However, this defense just became more unreliable.

In Yeager v. Innovus Pharmaceuticals, Inc., an inventor of a product, who had sold all of his interests in the product, sued the current seller of the product over the use of his name in advertising for the product. Despite the passage of a year from the first publication of the advertisement in local newspapers, the court rejected the statute of limitations defense.  The court held that additional publications of the advertisement were new publications because they were directed at "new audiences either through local publications or through new channels that may target different individuals -- such as users of Facebook versus Instagram or, individuals that do not read local newspapers."

The Court said that local newspapers, social media, and other digital channels were "different channels" directed to different audiences.  Consequently, the single publication rule was avoided and the advertising campaign was deemed to be a "continuing violation," with the statute of limitations commencing on the last use of the advertising, which, no surprise,  was shortly after the lawsuit was started.

The court also upheld a Lanham Act claim for use of the inventor's name in an advertisement promoting the product, which has a three year statute of limitations and is essentially a claim for the same damages.  The court noted that the inventor does not have to be a celebrity or to be famous to mount this claim.  The court suggested that the fact that the advertiser used his name indicated that his name had "at least some commercial value, " which is enough to state a claim under the Lanham Act.

What's the take away?   Advertisers shouldn't rely on the passage of the statute of limitations as a basis to continue the unauthorized use of someone's name in advertising.  In addition to bringing suit in a state that has a longer statute of limitations, a plaintiff may now be able to bring it in Illinois, where the single publication rule may not hold up.  And, then, there's potentially a Lanham Act claim as well. 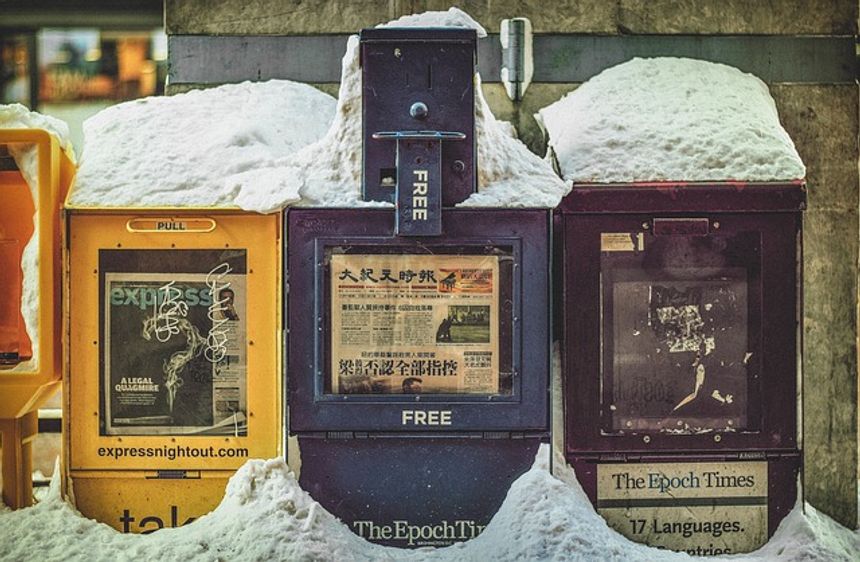 Unauthorized Use of Models & the Lanham Act: How Important is Fame?
Rick Kurnit