The Ninth Circuit, sitting en banc, struck down a San Francisco ordinance that required health warnings on certain advertising for some types of sugar-sweetened drinks.

San Francisco enacted its Sugar-Sweetened Beverage Warning Ordinance in 2015, which applies to non-alcoholic drinks with added sweeteners that contain more than 25 calories per 12 ounces.  The Ordinance requires that outdoor and transit advertisements include the following warning statement:  "WARNING:  Drinking beverages with added sugar(s) contributes to obesity, diabetes, and tooth decay.  This is a message from the City and County of San Francisco."   The warning must be large enough to occupy at least 20% of the advertisement and be set off with a rectangular border.

San Francisco argued that the warning was necessary in order to "inform the public of the presence of added sugars and thus promote informed consumer choice that may result in reduced caloric intake and improved diet and health."

The American Beverage Association, the California Retailers Association, and the California State Outdoor Advertising Association sued the City and County of San Francisco, alleging that the ordinance violated the First Amendment.  The district court denied the plaintiffs' motion for a preliminary injunction.  The 9th Circuit reversed, and then ordered that the case be heard en banc.

"Congress shall make no law . . . abridging the freedom of speech" 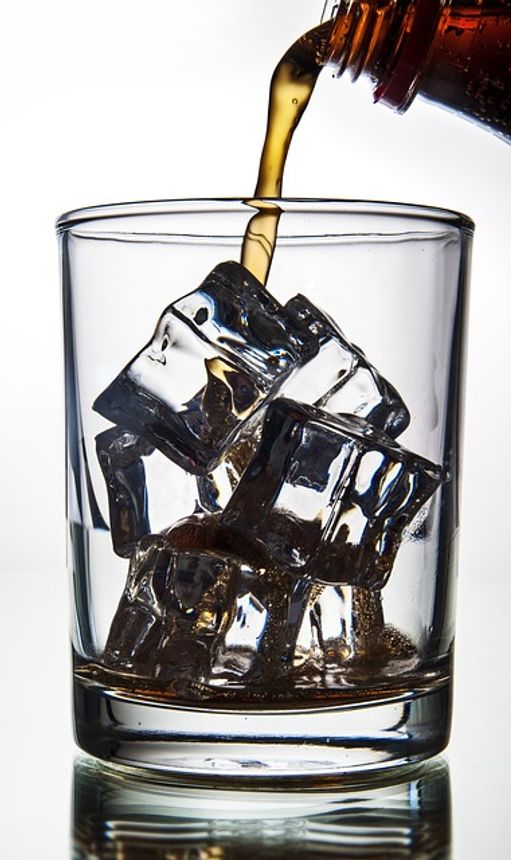