Well, that’s a bit of a hyperbole, but ASRC’s announcement of a new self-regulatory program, the Direct Selling Self-Regulatory Council, to monitor direct selling is big news.

What’s “direct selling”? As defined by the Direct Sellers Association, who created this program in conjunction with the Council of Better Business Bureaus, direct selling is a “business model that offers entrepreneurial opportunities to individuals as independent contractors to market and/or sell products and services, typically outside of a fixed retail establishment, through one-to-one selling, in-home product demonstrations or online. Compensation is ultimately based on sales and may be earned based on personal sales and/or the sales of others in their sales organizations.” Think Tupperware parties!

Why a new self-reg program? ASRC’s announcement quotes the DSA president James Mariano as follows: “We know that direct selling has sometimes suffered from perceived problems, occasional bad actors, and others who pretend to be legitimate. We have decided to address these issues directly, by holding companies to the highest standards with an effective third party regimen.”

So what will this new program, with yet another acronym for ad lawyers to learn, DS-SRC, and headed by Peter Marinello (of the National Advertising Division and Electronic Retailing Self-Regulatory Program) do? Like NAD and ERSP, it will both independently monitor the marketplace and initiate investigations, with the ability to report non-compliant companies to appropriate government agencies, and also manage a competitive challenge process.

The program launched on January 4th.

While the DSA has had a reactive, self-regulatory program for its members for nearly five decades, the creation of this new, proactive program represents a dramatic step forward to raise the bar for all direct selling companies. The program’s foundation is based on guidance from the regulatory community including the Federal Trade Commission (FTC), CBBB, outside experts, and DSA’s leadership. 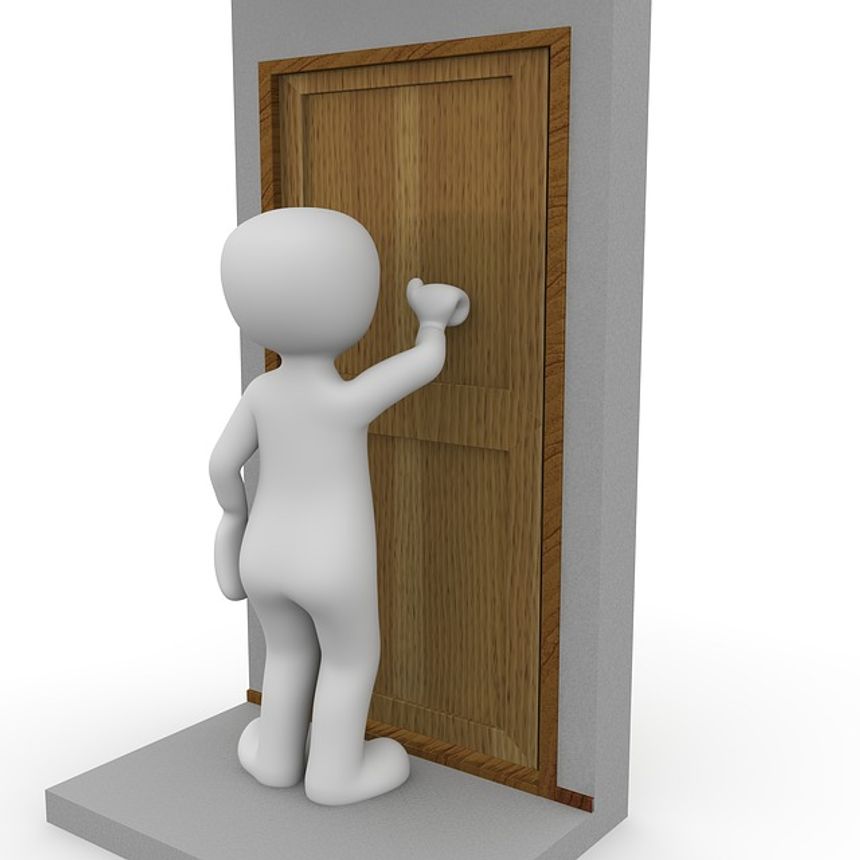