Sometimes a model is just a model.  To paraphrase David Ogilvy, "the consumer is not an idiot; he or she is your significant other."  Consequently, consumers will not automatically be confused about whether someone depicted in an ad is more than just a model.  In other words, consumers will often understand that a model is just a generic representative for the brand, not an actual person endorsing it.  If it is apparent that the person is serving merely as a model, then there can be no confusion about his or her association with the advertised product.  To make a federal claim, the person depicted must show that he or she is sufficiently famous and recognizable to create confusion about whether the person is understood to be more than just a model.

In another decision arising from gentlemen's clubs using stock photos of models in advertising, the United States District Court for the Southern District of New York upheld Carmen Electra's claim that, as a famous celebrity, she meets the test that her appearance creates the misleading implication that she performs at or endorses the clubs.   While she won summary judgment on her likelihood of consumer confusion claim, in Toth v. 59 Murry Enterprises, nine less famous models' claims were dismissed.

Because the statute of limitations had run on the plaintiffs' right of publicity claims, the Court was faced with the need to consider their Lanham Act claims -- in other words, whether there was a likelihood of confusion as to the nature of their association with the clubs.  The Court concluded that while a famous actress or celebrity could establish this claim, consumers understand that models used in advertising are often just that.  Regular moderls are not understood to be an actual user or endorser of the brand being advertised.

The key practice point here -- in order to avoid right of publicity or Lanham Act claims arising out of the use of individuals in your advertising -- is to check to make sure that you actually have an appropriate release in place to cover your particular use of a model in advertising. 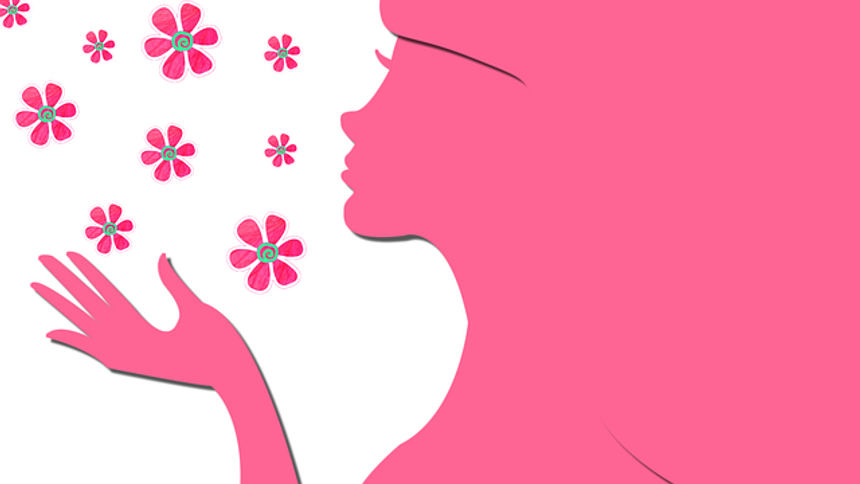