You know that any decision that begins with the following sentence is not going to end well for the defendant food manufacturer: “Trans fat has become increasingly recognized as a dangerous substance and a leading cause of numerous serious ailments, including heart disease and diabetes.”  And so it did not.

The 9th Circuit recently considered whether the FDA trans fat regulations governing the contents of the Nutrition Facts Panel preempt California’s unfair competition laws proscribing false or misleading advertising elsewhere on a food product’s label, as argued by The Kroger Company, maker of Kroger Bread Crumbs. In that case, the plaintiff brought a putative class action against Kroger, claiming to have been misled by the bread crumbs label. Because the product contains less than 0.5 gram of trans fat, Kroger had stated “O grams trans fat” in the Nutrition Facts Panel, as required by FDA regulations.

Kroger also stated, on the face of the product label, “0g Trans Fat per serving.”  And this is where it got into trouble because, the plaintiff alleged, the product does contain trans fat (though presumably less than 0.5 gram) and that, therefore, Kroger was engaged in false advertising.  In its analysis, the Court noted that the rules governing claims made within the Nutrition Facts Panel and the rules governing nutrition content claims elsewhere on the label are different, and what is allowed – or even required – in the Nutrition Facts Panel does not determine what is permissible elsewhere.

Reversing the district court, the 9th Circuit thus held “…the plaintiff can challenge the legitimacy of defendant’s product advertising on the face of the label that it contains ‘0g Trans Fat per serving.’  In doing so, we take the occasion to reinforce and apply our [earlier] holding…that ‘a requirement to state certain facts in the nutrition label is not a license to make that statement elsewhere on the product.”  (emphasis in original)

The Court further noted that “unlike other products, where the distinction [between the rounding rules applicable to the Nutrition Facts Panel and the rules governing nutrient content claims] may not be inimical to the public health, falsely advertising that a food product does not contain trans fat is a health hazard.”  As we saw in the Hexapro case, however, a “health hazard” does not have to be at issue for a court to look beyond what labeling requirements permit (or even mandate) in analyzing whether a claim is potentially actionable as false advertising. 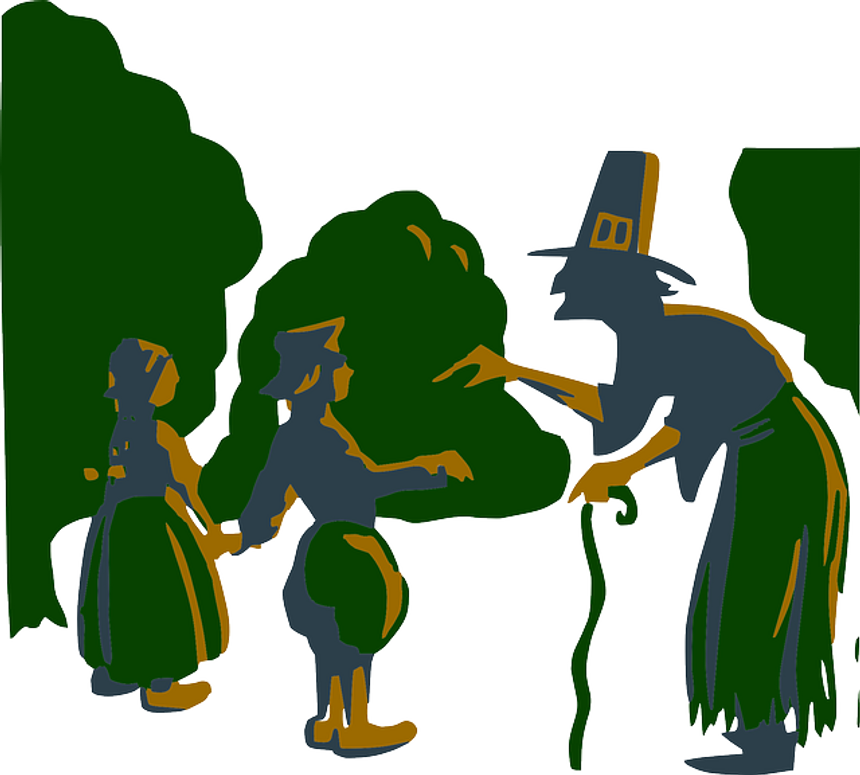