As readers of this blog know, I often cover cases that deal with the interplay between regulatory compliance and false advertising.  Notwithstanding the Supreme Court’s holding in the POM Wonderful case, at least as to food labels that comply with the Food, Drug and Cosmetic Act ("FDCA"), advertisers are still battling in court as to whether their labels can give rise to false advertising claims under the Lanham Act if they comply with applicable regulations.

The 11th Circuit has just weighed in on this issue.  In Hi-Tech Pharmaceuticals, Inc. v. HBS Int’l Corp. (2018 WL 6314282 , No. 17-13884 (11th Cir. Dec. 4, 2018)), the Court held that Hi-Tech’s Lanham Act claim was not barred by the FDCA.  In that case, Hi-Tech argued that HBS’s label on its Hexapro protein supplement constituted false advertising because, Hi-Tech alleged, it misleads consumers as to the quantity and source of the protein in the supplement.

The Court did find that Hi-Tech’s state law claim was preempted by the FDCA "because it would impose liability for labeling that does not violate the Food, Drug, and Cosmetic Act or the regulations that carry it into effect."  Thus, it affirmed the district court’s dismissal of the state law claim.

However, the Court reversed the district court’s dismissal of the Lanham Act claim, finding as follows: "Considering the label as a whole and taking its statements in context, we find it plausible that a reasonable consumer would be misled to believe that a serving of HexaPro contains 25 grams of protein derived from the ‘6-Protein Blend’ comprising the ‘6 High-Quality Proteins’ listed on the label."

In so holding, the Court rejected defendant’s contention that it could not "simultaneously comply with both the FDA’s regulations and Plaintiff’s demand. It cannot disclose both 25 grams to satisfy the requirements of the [Administration] and 17.914 grams to satisfy Plaintiff." The Court disagreed and offered its own solution to the defendant’s quandary: "Among other possible solutions, it would suffice to clarify on the HexaPro label how much protein in each serving derives from the six-protein blend and how much derives from free-form amino acids and other non-protein ingredients. No federal law prevents HBS from doing so."

The Court also rejected defendant’s argument that allowing plaintiff’s Lanham Act claim to proceed would interfere with the FDA’s authority.  It found that Hi-Tech’s claim under the Lanham Act would not require a court to question the regulatory determination as to how protein content is calculated. Rather, it would only "require a court to determine only whether the protein-content representations on the HexaPro label are misleading to consumers in the context of the label’s failure to specify the sources of the nitrogen measured by the federal test. Because this inquiry would not require a court ‘to interpret or apply the FDCA to determine whether or not the marketing of the supplement was deceptive,’ resolving Hi-Tech’s claim under the Lanham Act would not ‘step on the FDCA’s toes.’ (Hodges Consulting, 230 F. Supp. 3d at 1331.)"

It seems unlikely that this is last time we’ll see a battle in court — or at NAD — over labels and whether their compliance with applicable regulation protects them from false advertising claims.  But the decisions holding otherwise are piling up, suggesting that advertisers need to consider long and hard what potential claims are communicated by their (otherwise compliant) labels.

Based on the total impression given by the label, it is plausible that only sophisticated consumers schooled in federal regulations or nutrition science would understand or even suspect that free-form amino acids or other non-protein ingredients form any part of HexaPro’s stated 25 grams of protein per serving. 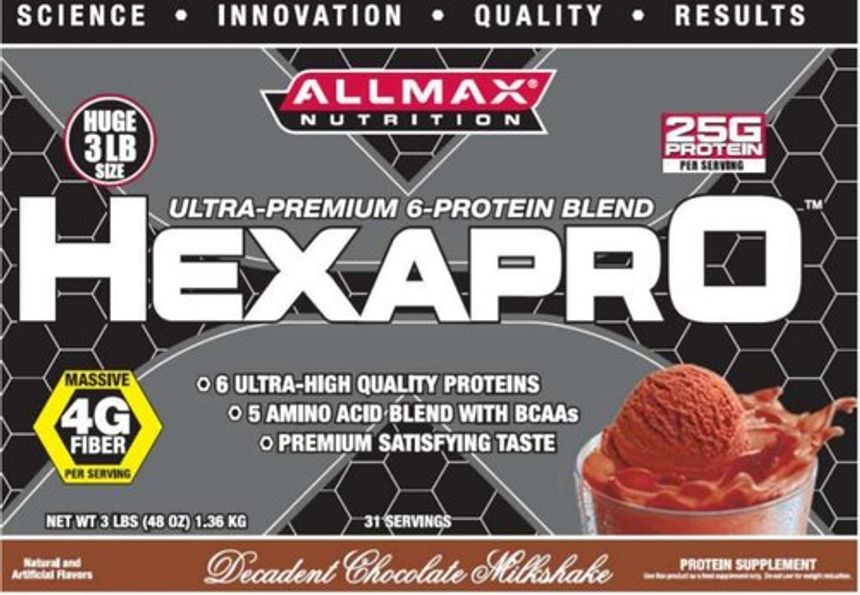