Yesterday, the President signed the 2018 Farm Bill into law which, among other things, fully legalizes hemp. This is a huge development as it opens up an industry some believe to be worth billions of dollars which had, until now, been operating in a murky legal landscape.

Why should we care about hemp?

In addition to its practical uses (the founding fathers even grew it to make sails), industrial hemp can also be used to make CBD (formerly called cannabidiol), a popular additive in wellness products such as creams, lotions, tinctures, and food products. CBD is a cannabis compound that is said to have calming effects. However, unlike CBD made from the parts of the cannabis plant used to make marijuana, hemp-derived CBD contains only trace amounts of THC, which is the compound in marijuana that provides psychoactive effects (i.e., how people get high). Proponents of CBD have advocated that CBD provides significant medical benefits and can be used to treat pain, anxiety and seizures among other things.

Until now, the legal landscape for CBD was unclear. Although CBD has been widely available for some time, many companies have been hesitant to ship products across state lines without clear federal guidance. The new law should provide much-needed comfort in this area.

First, and I can’t emphasize this enough, marijuana is still not federally legal nor is all CBD. The new bill legalizes hemp and provides that CBD, made in accordance with the Farm Bill, is not considered a Schedule I narcotic (the same part of federal law that criminalizes cocaine and heroin).  Thus, like many other products sold on the open market, it is important to verify the source of the product and make sure it complies with federal law.

Second, even with the Farm Bill, CBD is not legal in all 50 states. Although the federal government has legalized some forms of CBD, the states are still free to restrict it. Many states have already approved hemp-based CBD and have adopted pilot programs for the growth and cultivation of hemp. Other states have no laws concerning hemp-based CBD. while others are implementing complex regulatory schemes (including advertising restrictions) that can vary from county to county. In other words, the Farm Bill does not provide carte blanche to distribute CBD throughout the country and advertisers should make sure to learn the law in any state where they wish to sell CBD products.

Finally, the fact that hemp is federally legal does not mean there will be no enforcement. The bill simply removes CBD made under certain conditions from Schedule I of the Controlled Substances Act.  But we can expect federal agencies who already regulate the distribution and advertising of consumer products to also regulate CBD products. Although it is still too early to tell how federal agencies will regulate CBD products, the good news is that this is a more familiar regulatory framework for advertisers and agencies (and their lawyers).

Only time will tell how this new law will impact the market but, in the meantime, if you still need to do your holiday shopping, you can take comfort in knowing that the DEA probably won't be showing up at your doorstep on Christmas morning. 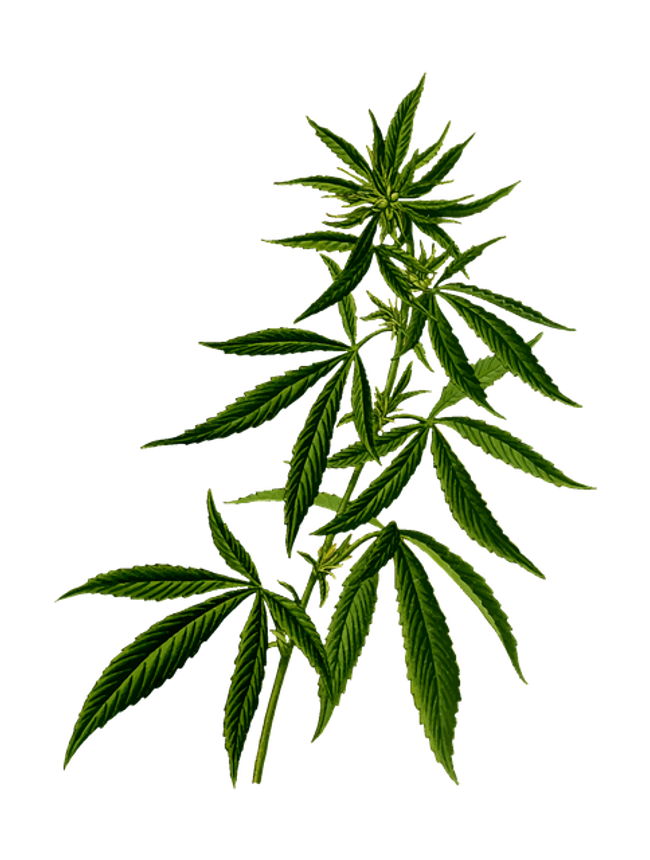