Two cases this week – one from the FTC and one from NAD – deal, in part, with doctor recommended claims.  In the NAD case, the advertiser, Capillus Inc., maker of Capillus 82, a low-level laser therapy medical device for hair loss, claimed that its device was “physician recommended.”  To support that claim, Capillus submitted testimonials from five hair restoration experts. NAD noted that three out of the five testimonials addressed a predecessor laser therapy product, and two referred to the general benefits of laser therapy in treating thinning hair.  Thus, neither was sufficient, NAD determined, to support a doctor recommended claim and NAD recommended that it be discontinued.

At least there were actual doctors involved.

The FTC announced a settlement this week in a case involving advertising for the dietary supplement Nobetes, claimed by the advertiser, Nobetes Corporation, to treat diabetes, keep blood sugar within normal levels, and reduce or eliminate the need for medications such as insulin, notwithstanding the FDA’s and FTC's earlier warnings to the company that it needed reliable scientific evidence, including, when appropriate, well-controlled human clinical studies, to support health claims for Nobetes.  Among other bad acts and practices alleged, like a complete lack of substantiation for the product, the FTC claimed that while the company's promotional materials implied that the endorser, Mitch Darnell, was a qualified scientific or medical expert, he was actually an actor who was paid to promote Nobetes.

So, what is necessary to make a doctor recommended claim? First, obviously, real doctors.  Moreover, those doctors should be expert in the relevant field for the product at issue.  Making a claim about heart health? Don’t get an endorsement from a podiatrist.

A doctor recommended claim carries a lot of weight with consumers.  Thus, it typically requires a well-conducted, random, and statistically significant survey of doctors in the relevant practice area showing that a substantial percentage recommend the product. Moreover, their conclusions should be based on their real experience and what they actually recommend in their daily practice. 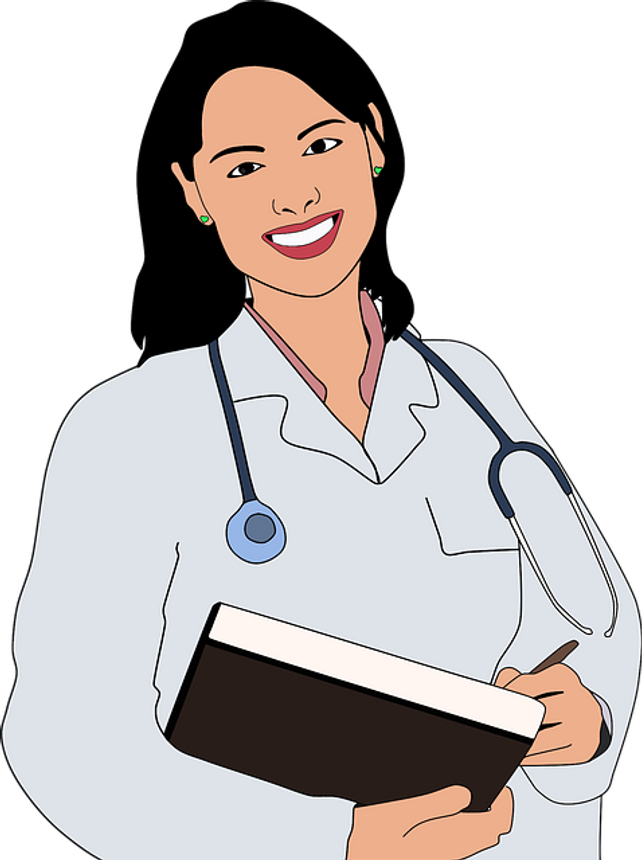