The National Advertising Division (NAD) has issued two decisions recently concerning advertising for dietary supplements that purport to provide skin protection benefits against the sun.  The two supplement makers involved are Dermatology Industry and Novahue LLC.  In both cases, NAD determined that the advertisers lacked the substantiation necessary to support the advertiser's strong sun protection claims.

In the Novahue case, to support its claims, Novahue relied upon clinical testing on the ingredients in its product and in vitro and human clinical product testing using the Novahue product as formulated for sale to consumers.  However, when NAD reviewed the ingredient trials, it determined that none examined the efficacy of Novahue's proprietary formula.  In considering Novahue's in vitro testing, NAD found that the advertiser made no showing that the study was considered an acceptable substitute for human research and, as such it could not support the advertiser's health-related claims. And, NAD determined, the results of advertiser's clinical trial showed no statistically significant improvement in the treatment group for an important sun damage measure.

NAD found Dermatology Industry's support for its strong sun protection claims similarly lacking. Although Dermatology Industry had conducted clinical trials of its product, a drinkable supplement, the results demonstrated only a very small sun protection benefit, inadequate to support the implied claim that the product is as effective as sunscreen.  In addition, the populations studied in the human clinical trials submitted to support advertiser's claims were not representative of the product's target audience and not consumer relevant.  In addition, the antioxidant ingredient studies submitted by the advertiser were in vitro studies and animal studies and, thus, did not adequately support advertiser's claims.

In both cases, NAD noted the importance of competent and reliable scientific evidence which in most cases means "human clinical trials that are methodologically sound and statistically significant to the 95% confidence level with results that translate into meaningful benefits for consumers that relate directly to the performance attributes promised by advertising."  Only with such evidence, NAD noted, "can advertisers avoid misleading consumers into believing that such products offer a greater skin protection benefit against harmful sun and environmental exposure than is actually the case."

As the FDA expressed in May 2018, when it when it issued warning letters to dietary supplement makers claiming to protect consumers from the harmful effects of sun exposure, such claims may give consumers a false sense of security about the level of sun protection provided by such supplements. 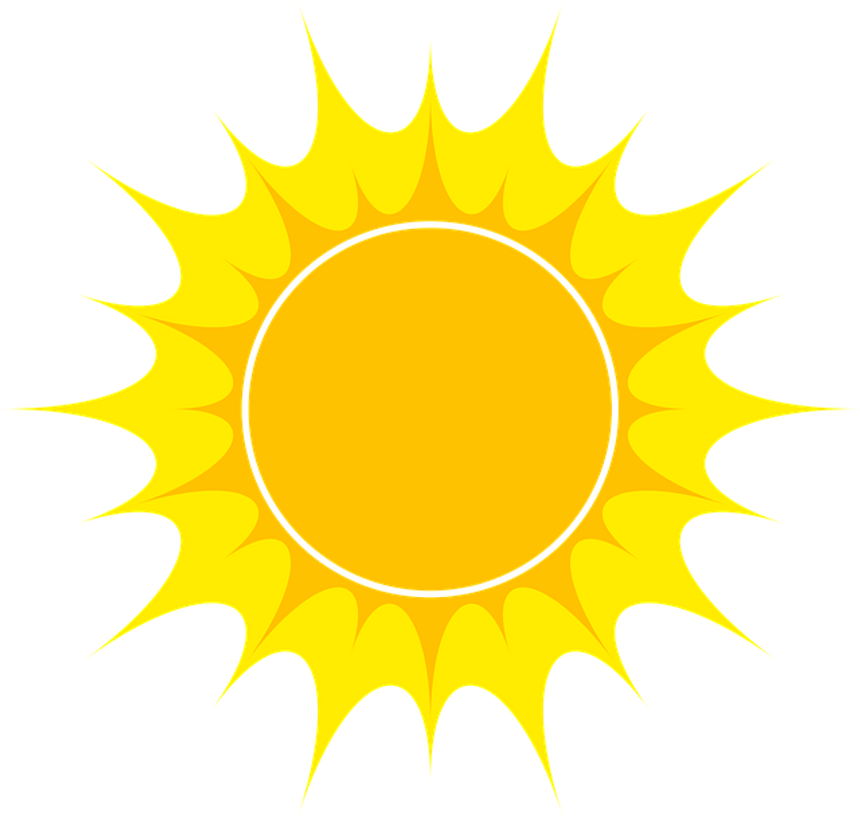