The cost of paying for forgiveness can be millions of dollars -- far more than the cost of the original license.  In Olive v. General Nutrition Centers, one advertiser just learned this the hard way.

GNC's ad agency hired a model for a photo shoot at a cost of $4,800, which included one year of usage.  The ad agency also negotiated an option for an additional year at the same price.   GNC precipitously fired the ad agency (when the partners in the agency divorced, but that's another story) and moved its advertising in-house.  Unfortunately, that did not include establishing  procedures for monitoring usage rights.

GNC implemented an advertising campaign that included billboards, bus shelters, posters, kiosks, social media, websites, and direct mail, as well as in-store posters and signage.  It also included 16 models.  When the initial term of the agreements with the models expired, GNC failed to exercise the options to renew them -- even though the advertising campaign continued to run.  Ultimately, GNC negotiated extensions with all of the models, except one.  Those extensions cost two to eight times more than what it would have cost to exercise the options (although GNC did negotiate for 5 years of usage, not just one).

Olive was the last model they needed to renew.  However, he  recognized his bargaining leverage, and despite GNC offering him more than 30 times the original fee, he turned down $150,000. When Olive was not able to reach a deal, GNC had to pull the campaign at a cost of $350,000.  (So much for the additional 4 years of usage on the other 15 models).

Olive then sued for the unauthorized use for the period from the expiration of the original license through the time GNC pulled the campaign.  This approximately one year of unauthorized use cost GNC $1,123,000 in damages -- and that doesn't include attorneys's fees (both GNC's as well as the plaintiff's, which the court ordered GNC to pay).

Notably, the appellate court upheld the model's claim for a percentage of GNC's total profits.  It also held that all that the model had to prove was the advertiser's gross revenue (which is easy), while the advertiser had to prove the applicable expenses and deductions (which is an accounting chore).

Pay extra for possible broader usage or at least pay for your agency to negotiate options for additional use.

Have someone whose job includes monitoring talent and rights.

Exercise the option before the deadline, if you cannot take down the advertising in time.

Do not continue to use a model thinking that you will be able to negotiate an extension after the model knows you have already violated his or her rights.

The cost of the last holdout can be more than the cost of pulling the campaign and coming up with a new one.

The right of publicity claim of an ordinary person or a model, not even a celebrity, can cost many millions of dollars, and relying on litigation to establish a fair price is likely to be a poor option. 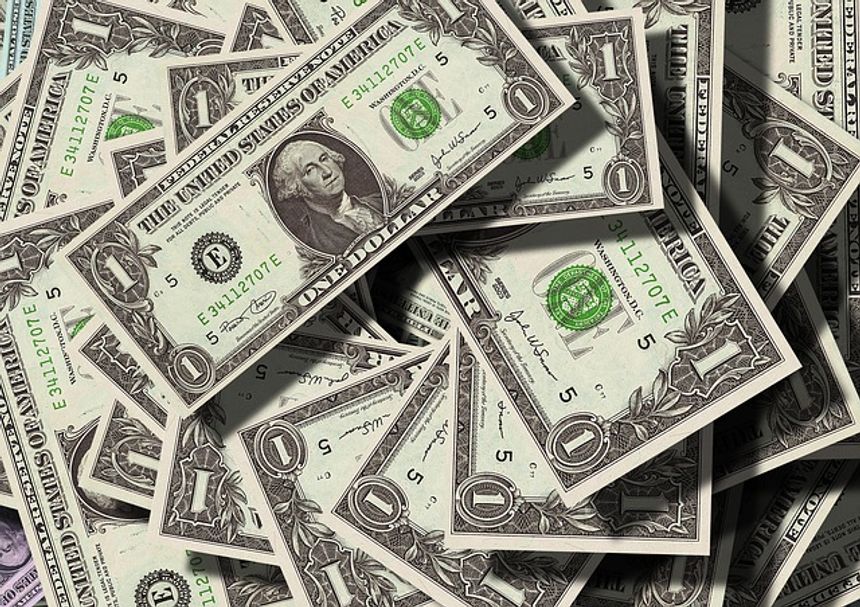