The New York Attorney General recently reached a settlement with Pfizer over allegations that the company made false claims that consumers would "pay no more than" $15 or $20 for certain prescription drugs.

The NYAG alleged that Pfizer deceptively marketed its copayment coupon program for certain pharmaceutical products by distributing coupons to consumers without clearly and conspicuously disclosing the material terms and conditions that apply.  The coupons stated that consumers would "PAY NO MORE THAN" certain amounts out of pocket.  The NYAG alleged, however, that consumers paid significantly more than the amount stated because of limits on the total savings that were not prominently disclosed.

The NYAG said it opened its investigation after receiving a complaint from a consumer who said that even though she used a "pay no more than" $15 coupon, she ended up paying more than $144.

Following the NYAG's investigation, Pfizer agreed to change the text of certain copayment coupons to explain that patients could "pay as little as" the listed amount.  As part of the settlement, Pfizer also agreed to pay $500,000 in penalties, fees, and costs, as well as over $200,000 in restitution.

This action certainly emphasizes the importance of making sure that, if your offer has material terms or conditions, those conditions are clearly and conspicuously disclosed.

One interesting issue, though, is what the NYAG thinks "as little as" means in this context.  In the NYAG's action against Charter Communications, it is taking the position that when an advertiser makes an "up to" claim, the amount stated should represent the performance that consumers can typically expect to achieve.  It's unclear, however, whether the NYAG would apply a similar standard here.

"Pfizer misled customers by promising a low copay for prescription drugs -- only to leave them with major bills at the cash register" -- New York Attorney General Barbara D. Underwood 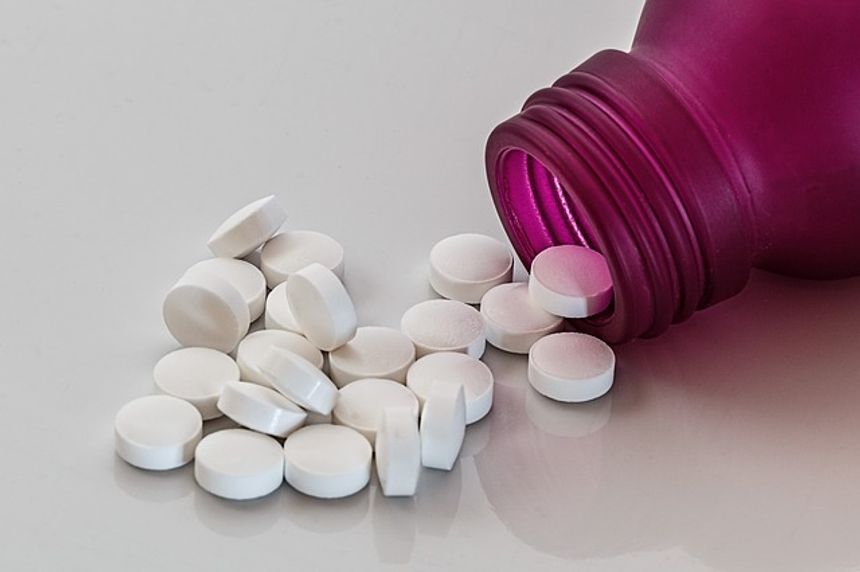