A district court in Florida has found that the enforcement of “gag clauses” by weight loss supplement maker Roca Labs to stop consumers from posting negative reviews about the company and its products is "unfair" and likely to cause substantial harm, in violation of the FTC Act.  The court thus granted the FTC's motion for summary judgment and gave it twenty-one days to supplement its evidence of the amount of money the defendants should be ordered to pay to provide redress to defrauded consumers.

This is the culmination of a case initiated by the FTC in 2015 against Roca Labs and its principals.  The FTC had alleged, among other things, that the defendants included a non-disparagement clause, or “gag clause,” in its online Terms that prohibited customers from publishing disparaging comments about Roca Labs products. The Terms also indicated that the purchase price was “conditional,” “discounted,” or “subsidized” in exchange for the customer’s agreement to the gag clause and other provisions in the Terms.  The Terms further stated that the purchaser agreed to pay the full price of the product, $1,580.00, if the purchaser breached the gag clause and that customers would have to compensate defendants $100,000 for talking “badly about the Formula.”  One version of the Terms also provided that customers were subject to being sued for an injunction and being billed $3,500.00 for legal fees and court costs for publishing any negative comments about the defendants’ products, services, or employees. That version also provided that the defendants could force purchasers to sign a notarized affidavit stating that the disparaging remarks were incorrect, contained factually incorrect material, and breached the Terms.

The court agreed.  It held that "[t]he record demonstrates that some consumers paid hundreds of dollars for the Roca Labs products and unsuccessfully sought refunds because of Defendants’ practice of issuing threats under the guise of enforcing the gag clause." Thus, the Court found that there was no genuine issue of fact that would preclude summary judgment in favor of the FTC.  In so ruling, the Court also found that permanent injunctive relief, as well as monetary relief for consumer redress, including disgorgement, are warranted.

Defendants' bad acts occurred prior to the passage of the Consumer Review Fairness Act. However, as discussed in an earlier blog post, the FTC's unfairness authority can address -- and has addressed -- consumer review suppression. Now, the FTC has an additional arrow in its quiver, underscoring the importance of the FTC's 2017 guidance: don't try to gag your consumers.

The court found that the....defendants’ threats to sue, and filing of lawsuits against, dissatisfied consumers for violating non-disparagement clauses in their online sales contracts unfairly suppressed negative information about the defendants and their products, to the detriment of subsequent purchasers, in violation of the FTC Act. 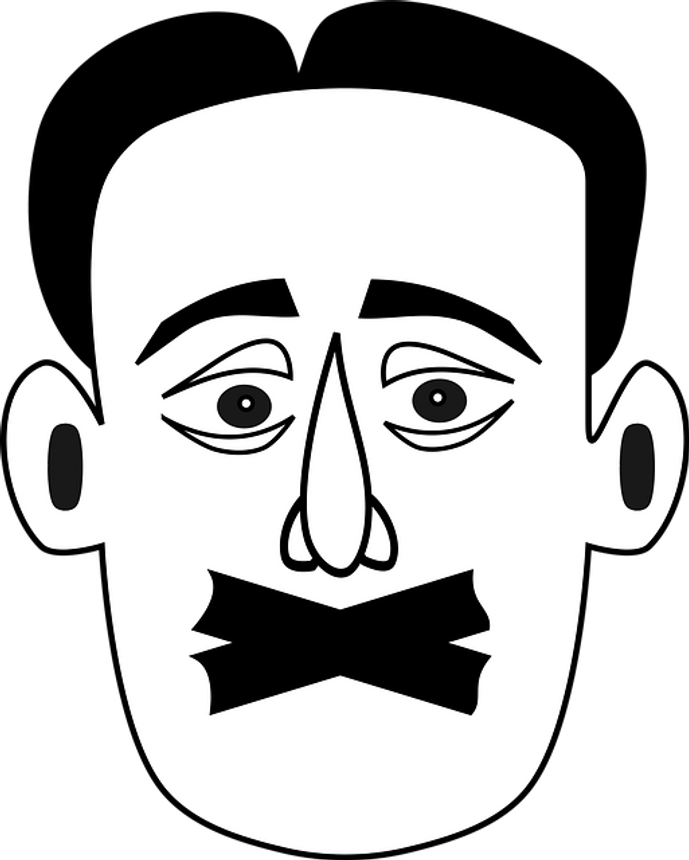